Young hero, Naga Chaitanya is doing films back to back with quick succession. In this process, he has already wrapped up his new film Rarandoi Veduka Choodam in a quick time.

What’s more is that the makers have already decided the release date of this film which will hit the screens on the 12th of May. Rakul Preet is romancing Naga Chaitanya for the first time in his career.

DSP scores music for this film which is directed by Sogagde fame Kalyan Krishna. 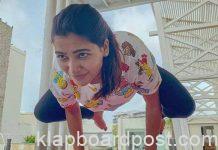 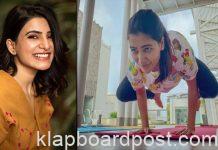 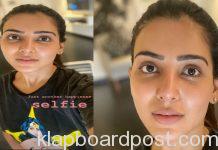 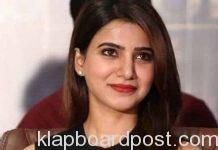 Bigg Boss Telugu 3: Is Sreemukhi 4th contestant to get evicted?