We are already aware that the shoot of Megastar Chiranjeevi’s Sye Raa Narasimha Reddy has been wrapped up recently and the team is now getting busy in the post-production works Bollywood composer Amit Trivedi is composing the music for it. Already, his background score for the teaser got a tremendous response. 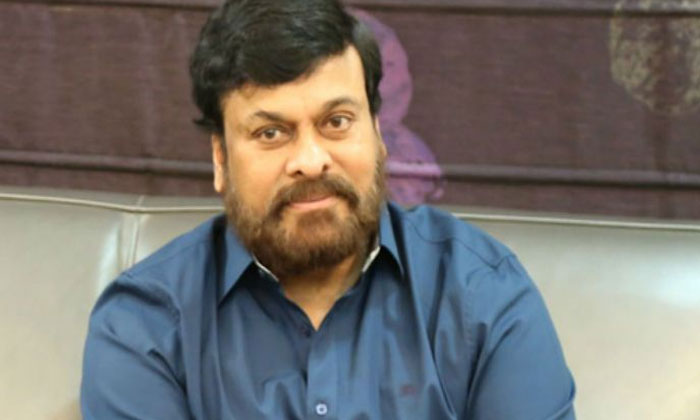 Impressed with the work of Amit, Chiru is now planning to rope him in for his next project as well, which is going to be helmed by Koratala Siva. Apparently, the actor put the proposal in front of Koratla and the latter has also accepted it without having any second thought.

Anyways, Amit didn’t sign the project yet and an official confirmation will be made only after he signs the movie. This project will go on floors most likely in the month of August. It will be bankrolled jointly by Konidela Productions and Matinee Entertainments.