Home English Manavi Aalakincharaadate Coming This Week To Enthrall You

An indie film Manavi Aalakincharaadate, directed by Sundeep Pagadala.based on a romantic genre, will be coming out this Friday (July 7th) to enthral the audience with its fresh approach about love plot. The film’s premiere show was held recently which was graced by prominent faces from the industry with the likes of Kathi Mahesh, Raj Kandukuri among others. The lead actors Rajeswari and Sundeep, who also donned the director’s hat, have proved their acting prowess as industry experts heaped praises on them.

Wondering what’s in store for you? Then read the comments of the experts who had watched the film Manavi Aalakincharaadate. 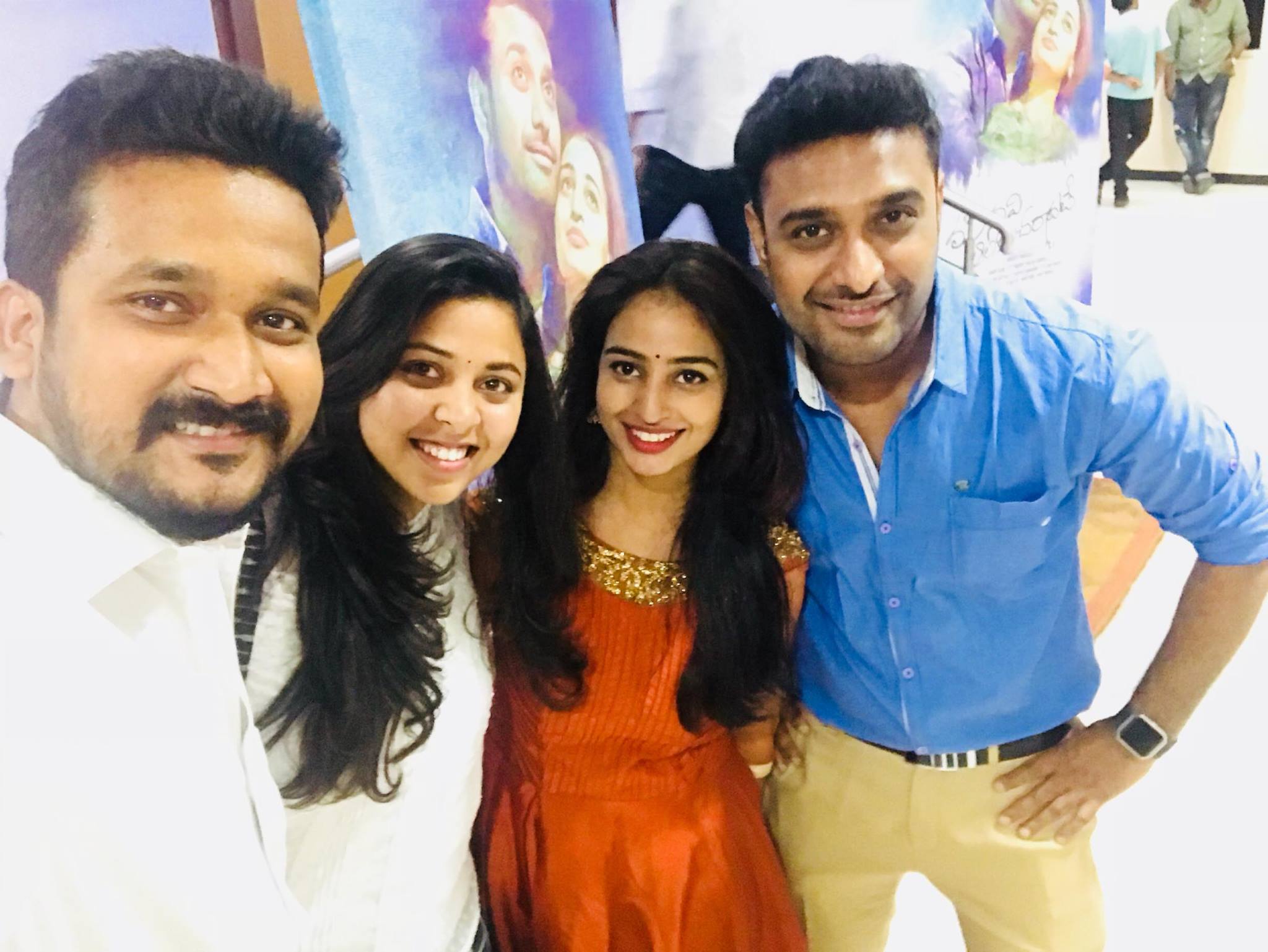 It’s a no mean feat to impress film critic Kathi Mahesh. The reviewer who watched the independent film was profusely in praise about the plot, its actors and director. He praised over the technical values the film carried adding, love stories are cliched but watching Manavi Aalakincharaadate comes as fresh breeze which has many layers underneath in love.

Kathi Mahesh further adds that take away he considers from the film is to “value your loved ones and taking out time for them”. Known for being a straightforward man, he adds that he can never bluff about a film, adding he is happy to talk only good things about this film. He congraulated music compser and DOP adn editor aswell.

Meanwhile, we bring to you peek-a-boo from the premiers show of the cast and crew among others: 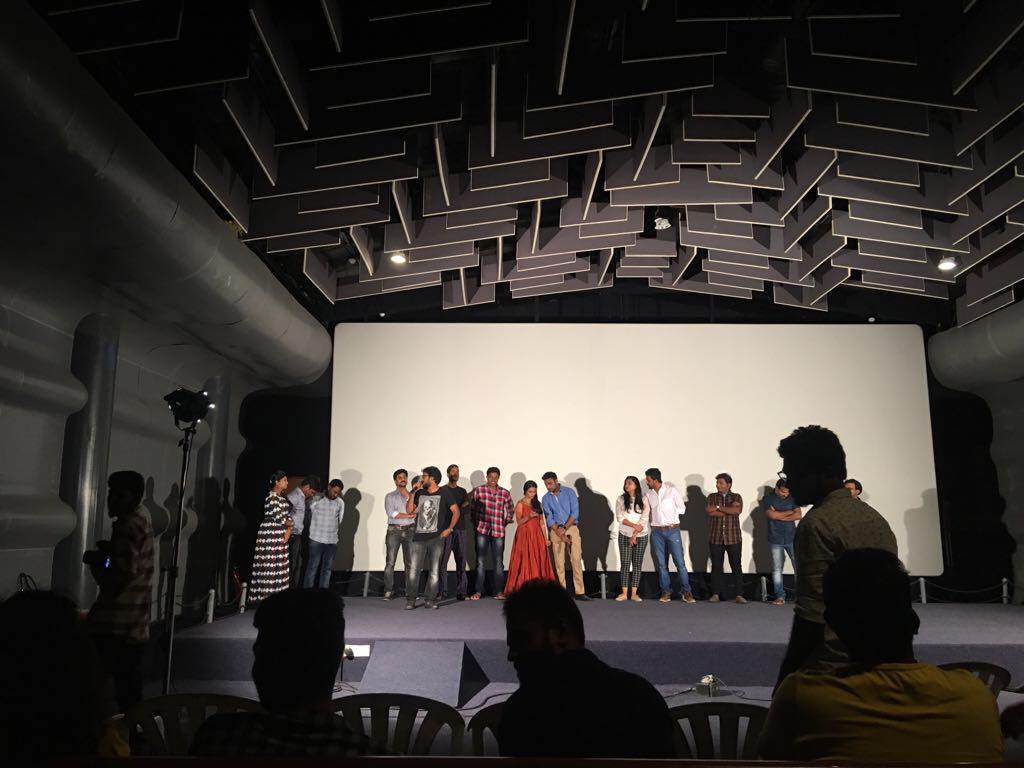 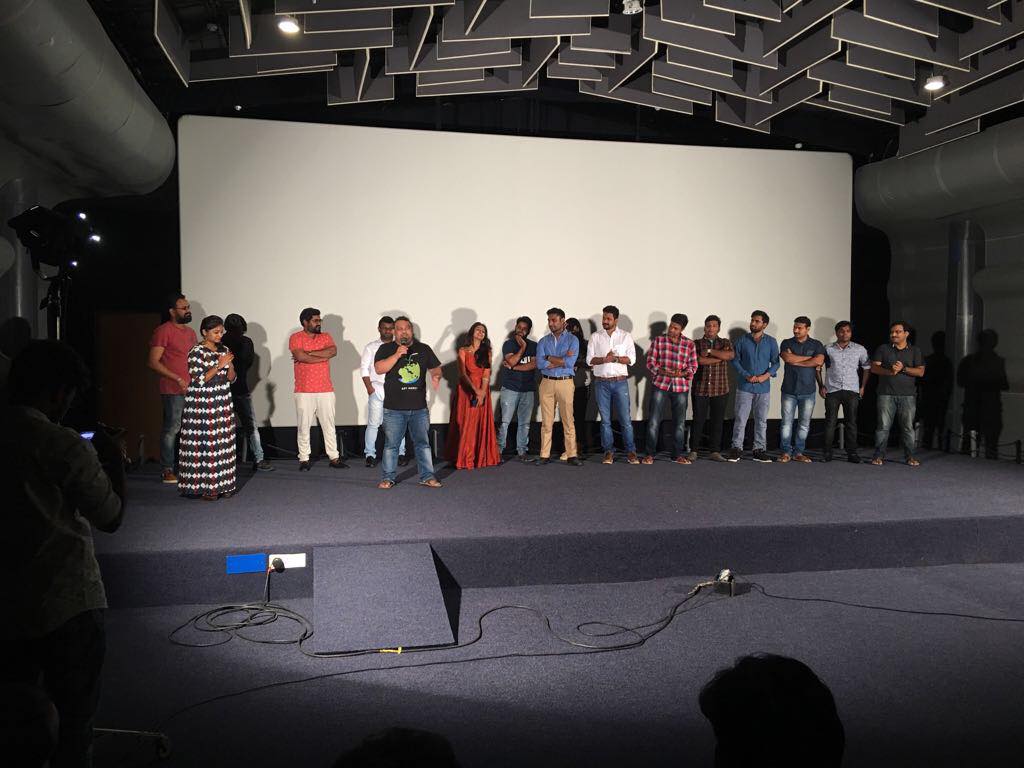 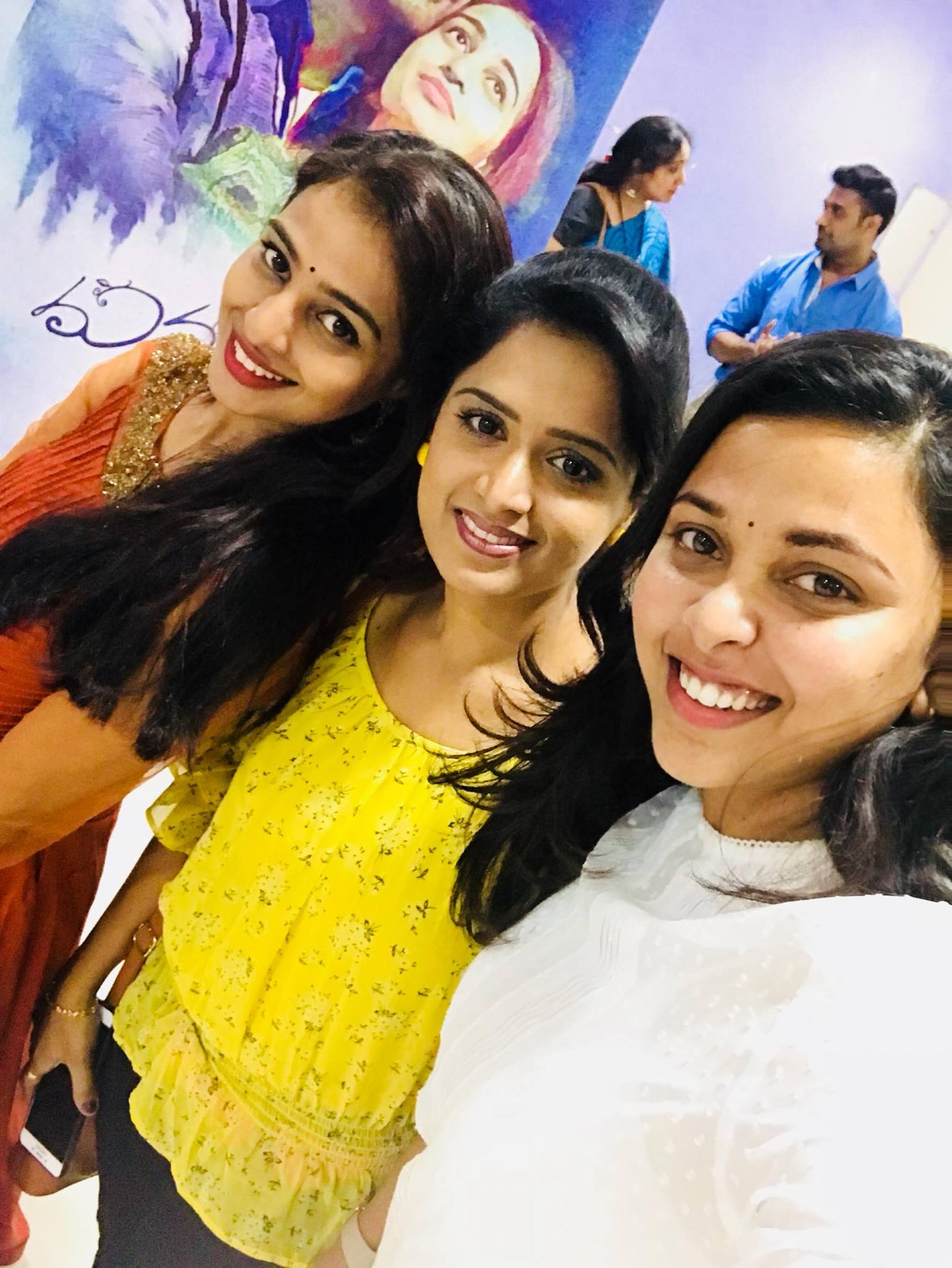 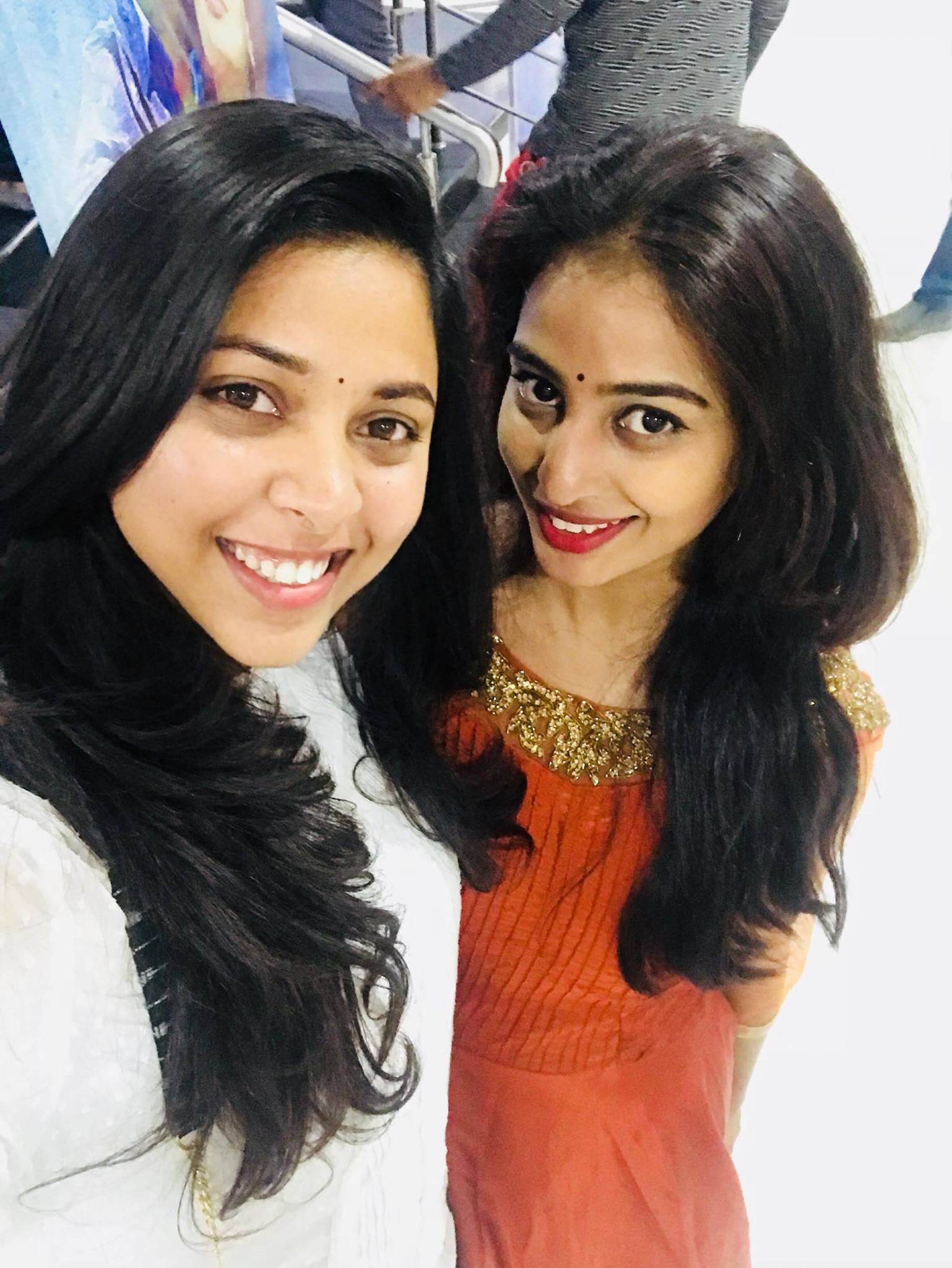 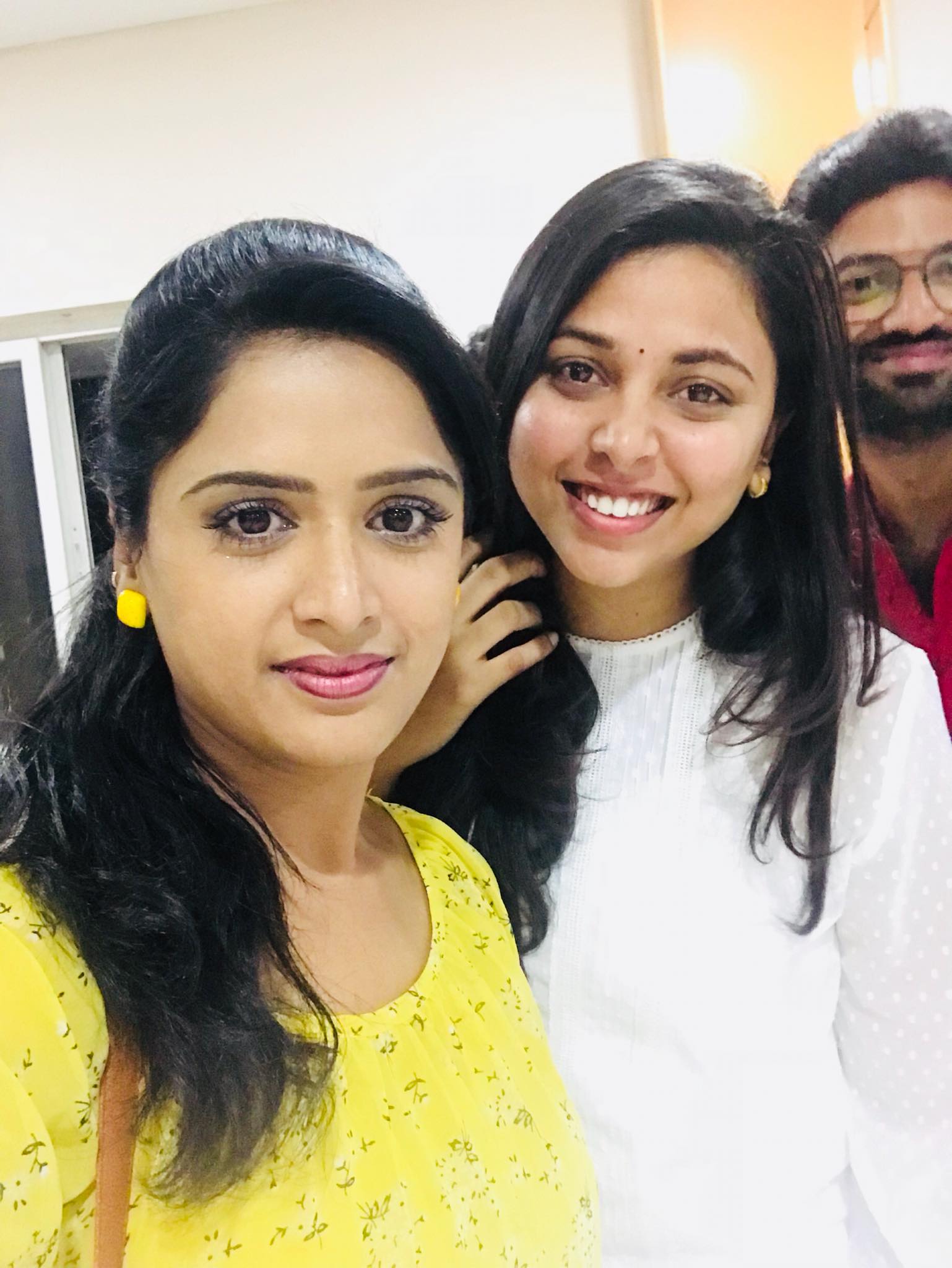 Thanks so much for your kind words Rp Patnaik garu, thanks for taking time to watch our film and providing your feedback! #manavi #musicdirector #rppatnaik #telugufilm #independentfilm Klapboard Productions

Recently i did music for a short film named "Manavi Aalakincharaadate".Directed by Sundeep Pagadala. Klapboard ProductionsRaj kandukuri sir has given feedback after watching our film.plz watch..

Thanks to director and producer Thammareddy Bharadwaja garu for your valuable feedback on "Manavi".Thank you for taking time to watch our film and encouraging upcoming talent!! #manavi #telugufilm #independentfilm Klapboard Productions