The much-talked-about indie film Manavi Aalakincharaadate is releasing on July 6 which is presented by Klapboard Productions. Starring Sundeep Pagadala and Rajeswari, the film showcases a passionate and intense love story. If you are thinking to be a cliched love story, you are mistaken as the subject deals with a matured love story having a strong message. 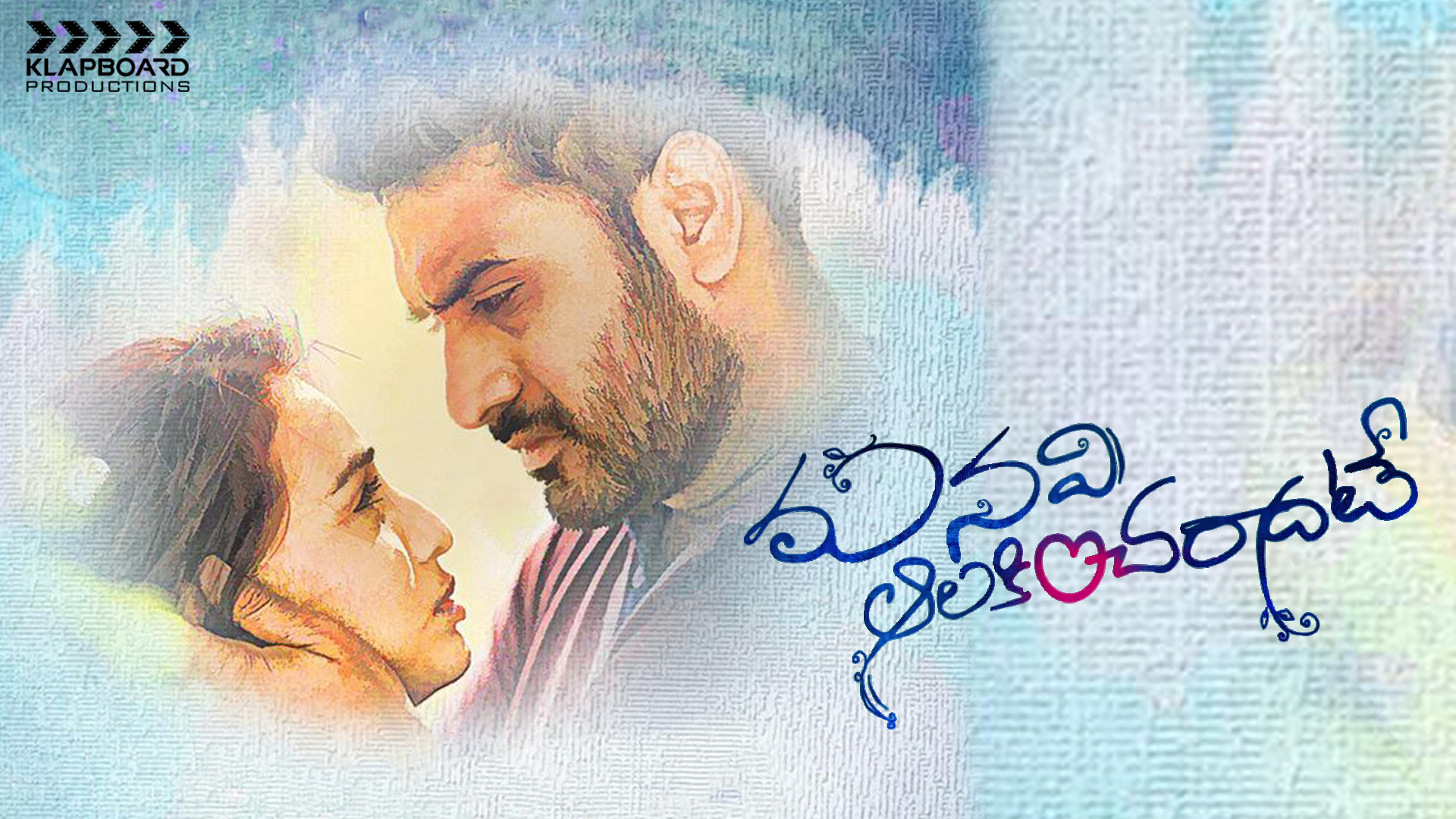 Karthik (Sundeep) encounters Nithya (Rajeswari) and falls for her. He keeps wooing her to win her heart, and one fine day she acknowledges his love. The two are one mad couple deeply in love, but one fine day Nithya’s brother meets with an accident and dies instantly. How the death of her brother increases the gap between the couple forms the crux of the story.  Will Karthik be able to get his love back?

Manavi is an intriguing film which piques our interest as it progresses. It also underlines that people need to understand the fact that love is not the only purpose of life; one should keep moving in life. Lastly, it exudes emotions through intense dialogues, for instance, when Rajeswari says that nothing is valuable than giving out one’s time to their beloved. The film ends on a beautiful note stating that seeking forgiveness by saying sorry can prevail peace to any relationship.

The lead actors – Sundeep and Rajeswari have done an incredible job by getting into the skin of their character.  Taling about music, it helps in elevating the film and doensn’t appear forceful. You will certainly not be disappointed as it’s worth watching. 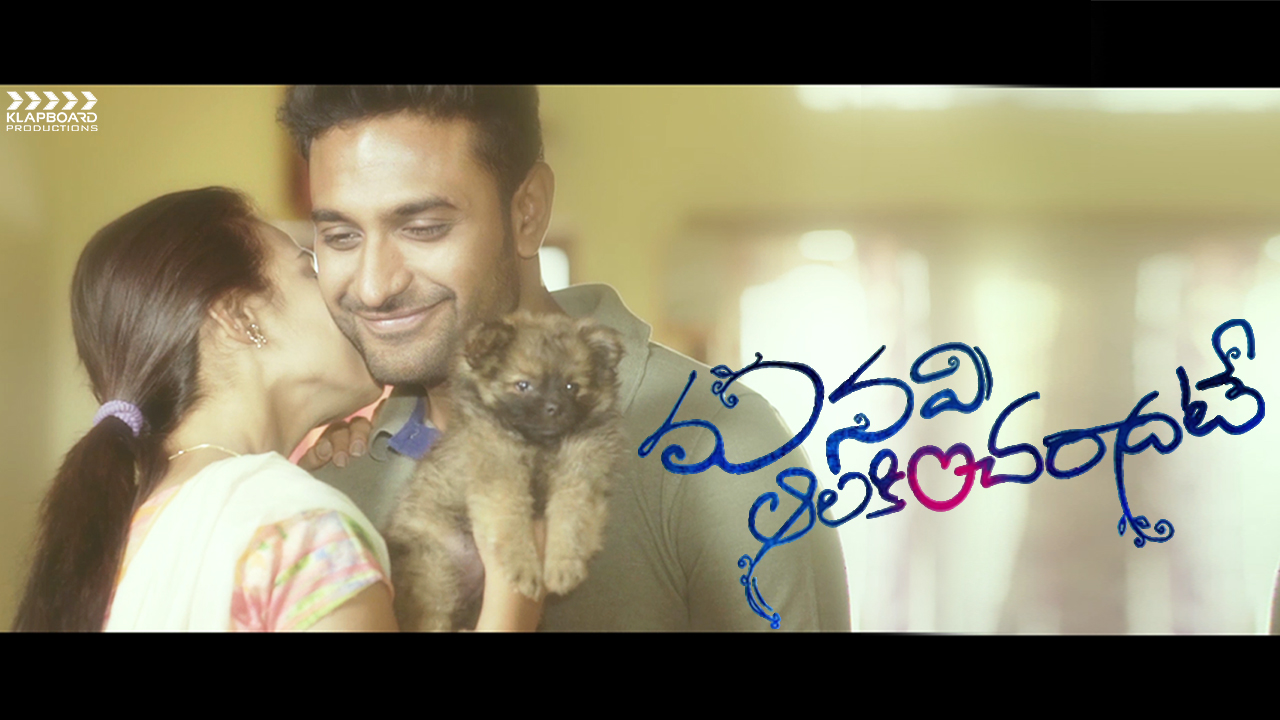