Actress Rakul Preet Singh has been focusing on Bollywood over the past one year. Her latest Hindi film, De De Pyaar De is gearing up for a release next month. Meanwhile, she is also acting alongside Nagarjuna in his upcoming film, Manmadhudu 2. Now, we hear that she is in talks with two more Bollywood films. 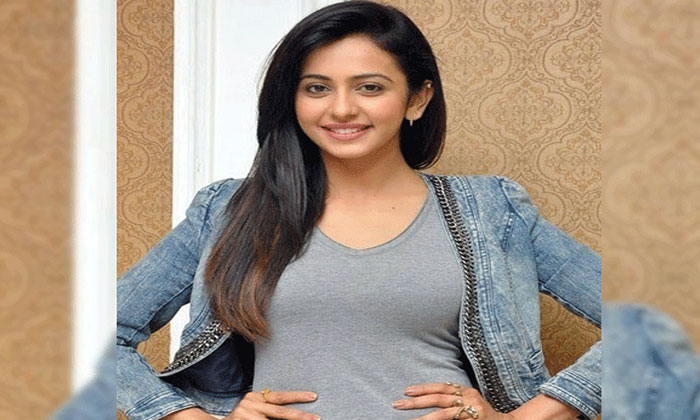 If the latest grapevine is anything to go by, Rakul has been approached with two Bollywood offers, one with Akshay Kumar and another one with Varun Dhawan. Both the projects are still in talks and Rakul is yet to sign both of them. But we hear that she might bag at least one of them.

If she manages to sign both the films, there is no doubt that it will be a big boost up for her career in Bollywood. The fate of De De Pyaar De will also decide the future of Rakul in B-Town. Anyways, 2019 is turning out to be a litmus test for her in the Hindi film industry. 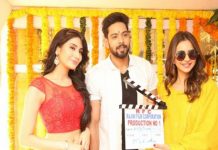 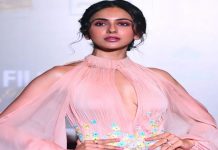 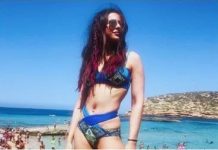 Jr.NTR’s Telugu Big Boss: Who Will Be The Chief Guest for...

Young director wants to make a film with Venky