The makers of Superstar Rajinikanth’s high budget sci-fi thriller 2.0 stated that the film will be released in China on the 12th of July. Popular production house HY Media bought the distribution rights of the movie in China. But apparently, now they are backing out of the decision to release the film in the Chinese market. 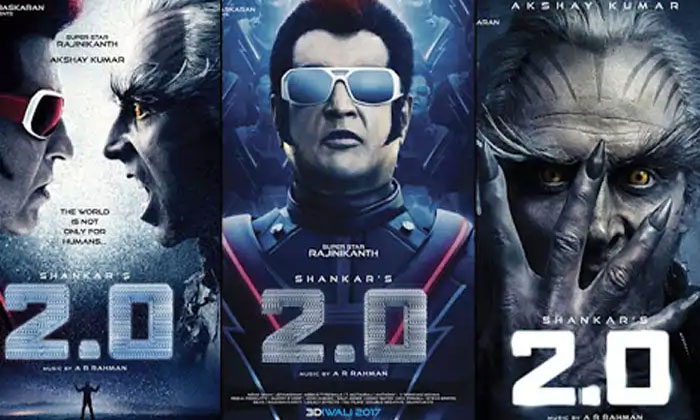 According to a report of popular news daily, HY Media took the decision as the much-awaited film The Lion King is also releasing on the same date in China. Moreover, they are now sceptical about the success of 2.0 in their country as they feel that the audience might not accept it.

An official update is yet to be out regarding this news. Apparently, they thought that it won’t to more than a business of $25 million if it gets released. Anyways, let’s see whether Hy Media decides to postpone or completely cancel the release of the movie. 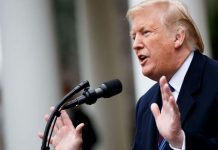 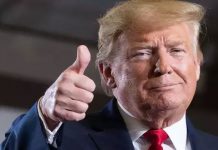 Trump’s immigration order: What it covers