In a shocking incident, “The Young and the Restless” actor Corey Sligh has been found guilty of molesting a minor girl. The actor could face a jail term of up to 20 years. 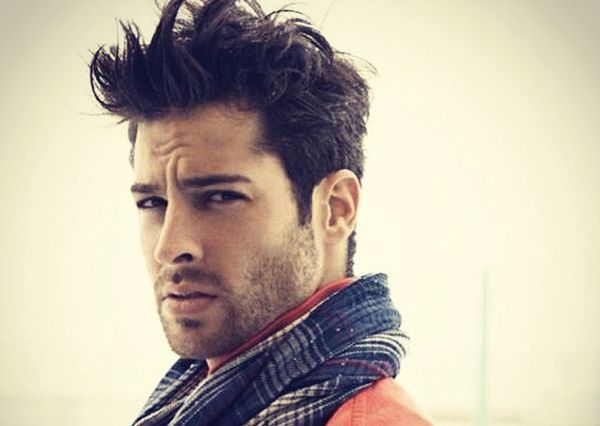 The victim’s parents filed a case against the actor in 2016 for touching their daughter inappropriately and then asking the victim to do the same to her. The actor was arrested in Canton, Georgia in 2016. The actor is currently held in  Cherokee County jail.

Coronavirus: WhatsApp usage up by 40%