Megastar Chiranjeevi is done with the shoot and dubbing works of his film Syeraa Narasimha Reddy. Now, he is prepping up to start his new project under the direction of Koratala Siva. The shoot of this film is expected to go on floors by the end of August or early September.

Aishwarya Rai for Chiranjeevi’s Next? 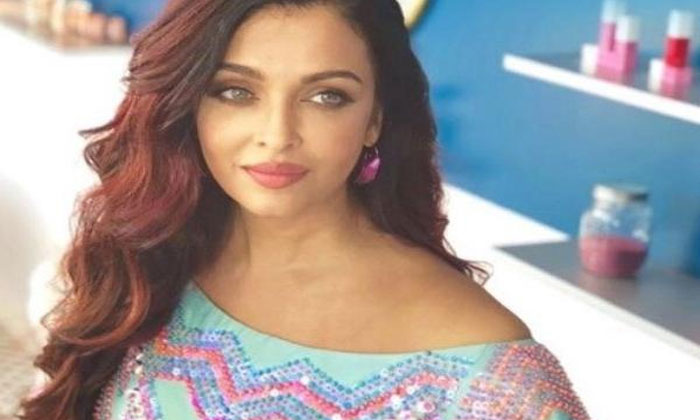 Meanwhile, Koratala is yet to finalize the lead actress of the film. Many names like Tamannaah, Anushka, Nayanthara, Shruti Haasan and Kajal were popped up in media but none of them were finalized officially. Now we hear that Koratala is trying to sign up Bollywood star actress Aishwarya Rai for the film.

The Bharat Ane Nenu director is trying to get an appointment of Aish to narrate the story. If she signs the film, it will be definitely an interesting project to watch out for. Meanwhile, we also heard that Charan is seeking the help of Amitabh Bachchan in roping in Aish for the project. An official announcement will be made once she signs the project.