After Premam, we haven’t seen any movies of this director. Exactly after five years he announces a film and we all are curious. Filmmaker Alphonse Puthren who directed the bilingual Neram in 2013 and Premam in 2015 has announced his third directorial. He took to his Facebook page and made the announcement about Paattu starring Fahadh Faasil in the leading role. 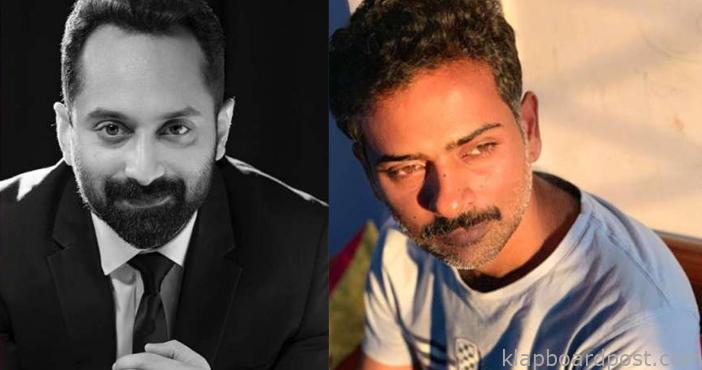 Alphonse also revealed that he will be turning into music director for the Malayalam feature film. The rest of the cast and the crew is yet to be finalised, his stated via FB. Alphonse penned, “My next feature film’s name is Paattu (song). Fahadh Faasil is the Hero of the feature. Produced by UGM Entertainments (Zacharia Thomas and Alwin Antony). This time I’ll be doing music too. It will be in the Malayalam language. Will update the rest of the Crew and Cast members while the feature film progresses.”