Home English Big Stories Andhra Pradesh Farmer Turns To Sunny Leone For Help
Ravishing actress Sunny Leone has become a cynosure in a village in Andhra Pradesh. Don’t jump to conclusion thinking she has dropped by the village, but instead her giant posters clad in a bikini is grabbing the attention. A report in the Hindustan Times stated that the incident happened in Banda Kindi Palle village in Nellore district. 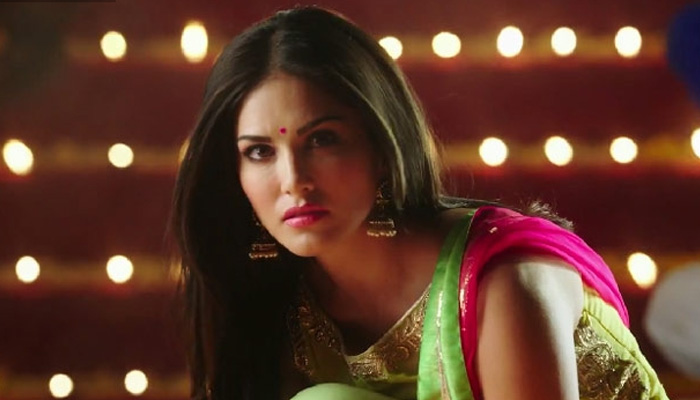 The farmer identified Chenchu Reddy used Sunny Leone’s posters as a scarecrow at his field. He says that this year he has bumper crop of cauliflower and cabbage and has been grabbing attention of the villagers. In order to divert their attention, he has used Sunny’s poster and says it’s working. “The trick has worked. Nobody is looking at my crop now,” Reddy said.
Asked whether the posters is objectionable and could invite him trouble from the higher-ups, he adds, “The officials never bother to come to our fields to find out our problems. Why should they have any objection?”.