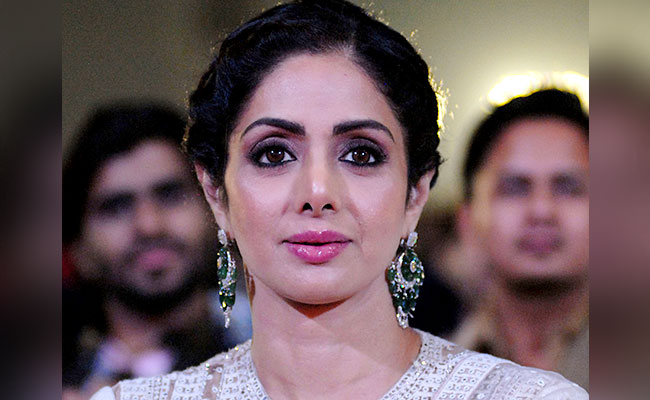 Erstwhile actress Sridevi’s body is likely to reach Mumbai today. Business tycoon Anil Ambani has sent his private jet on Sunday to bring back the mortal remains of the actress. The 13-seater private jet (Embraer-135BJ) left to Dubai around 1.30pm on Sunday.
It was supposed to bring back the body on Monday itself, however, due to Dubai police investigation it got delayed.

The actress 54, passed away in Dubai. She was there to attend the wedding of actress Sonam Kapoor’s cousin Mohit Marwah. Her death has left the entire nation in pall of gloom. She is remembered for Bollywood movies like Mr. India, Nagina, Sadma, ChalBaaz, Chandni and Khuda Gawah among others.