Schwarzenegger is one of the most iconic action stars of all time, having starred in blockbusters like ‘Terminator’ franchise, ‘True Lies’, ‘Total Recall’ and ‘Eraser’. He has also starred in comedic roles, leading films like ‘Twins’, ‘Kindergarten cop’, and ‘Junior’. He also served as the Governor of California from 2003-2011 after he defeated Gray Davis in a recall election. Now, coming up is the untitled spy adventure series, headlined by Hollywood veteran Arnold Schwarzenegger and Top Gun Maverick actor Monica Barbaro, is headed to Netflix. The deal is still coming together and when it does, it will head into development with a script-to-series commitment. 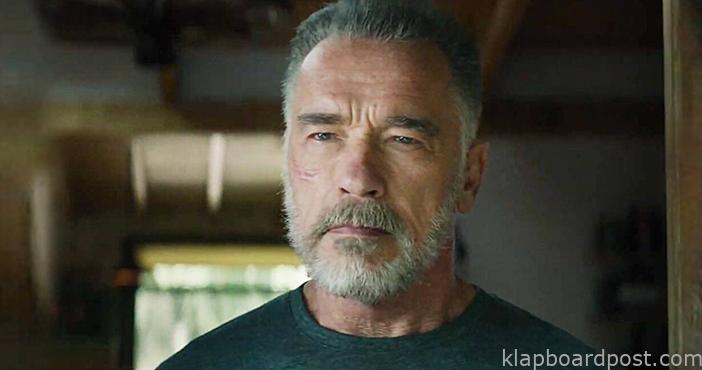 The hour-long series is billed as a global spy adventure with a father (Schwarzenegger) and daughter (Barbaro) at the centre of the story. Nick Santora, best known for action drama show Scorpion, is developing and executive producing the series as part of his overall deal with Skydance. Schwarzenegger and Skydance too enjoy a fruitful relationship, courtesy Terminator films Genisys (2015) and Dark Fate (2019), in which he reprised his iconic role of the android T-800 in the latest sequels of the popular sci-fi franchise. Schwarzenegger will also executive produce the series along with Skydance’s David Ellison, Dana Goldberg and Bill Bost. Carolyn Harris will oversee the project for the company. The series extends Skydance’s relationship with Netflix where the company produces long-running hit comedy Grace and Frankie and also produced Altered Carbon, which ended after its second season.

Will Atlee move on without Jr NTR?