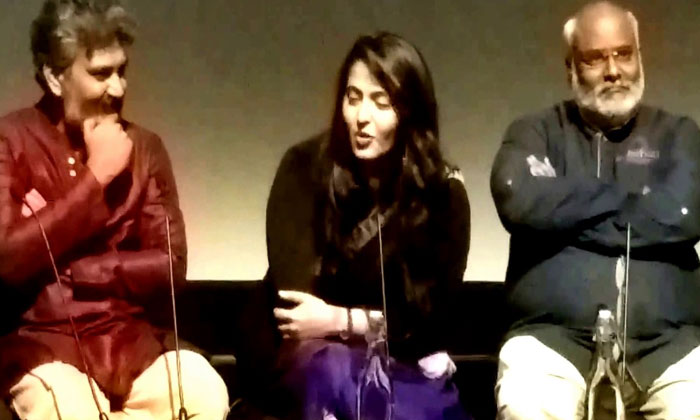 Rajamouli too posted his feeling on Twitter, saying, “The #RoyalReunion for all of us in London!! Excited for tomorrow’s unique rendition of #Baahubali background score at the @RoyalAlbertHall..:)” The film’s screening is taking place today and the entire film unit is excited over the same.

Nayanthara not to marry till she scores Century