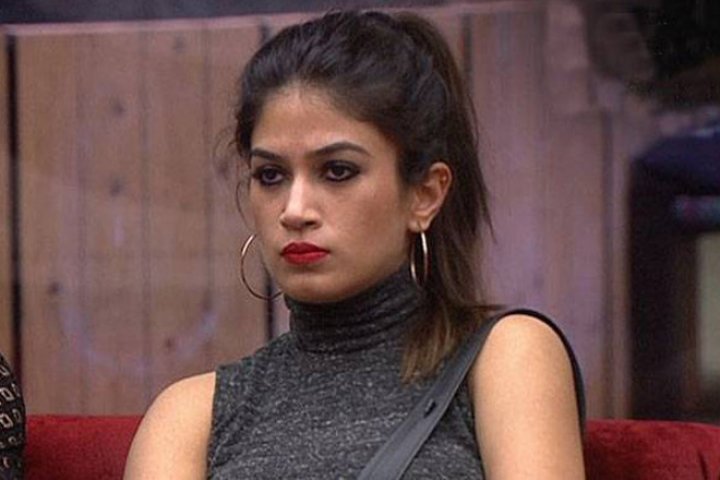 The victim said that he paid the advance amount through PayTM and later paid the rest of the amount after delivery. However, after he opened up the delivery boxes, he found himself get duped, who found dummy iPhones. Though he tried to get in touch with the company or the actress, they never replied.

“I have been cheated. Upon the arrival of the package, I tried to contact them (firms and actress). There was no response. Then, when I told them that I have filed a police complaint, they asked me to withdraw the case and threatened to file a counter-complaint against me for blackmailing them. The actress, however, has not responded to my messages. I have borrowed money from many people to buy the phones,” said Yuvaraj.