Popular for playing Shuri in ‘Black Panther’, Letitia Wright, the actress faced criticism from her followers after she shared an anti vaccination video on her Twitter account. The video questioned the safety and effectiveness of the Covid-19 vaccine and argued about the overall safety of vaccines in general. The video that Wright shared was an episode from a Youtube series called ‘On The Table’ where a panel discussed vaccination. At one point, presenter Tomi Arayomi can be heard saying, “I don’t understand vaccines medically, but I’ve always been a little bit of a skeptic of them.” 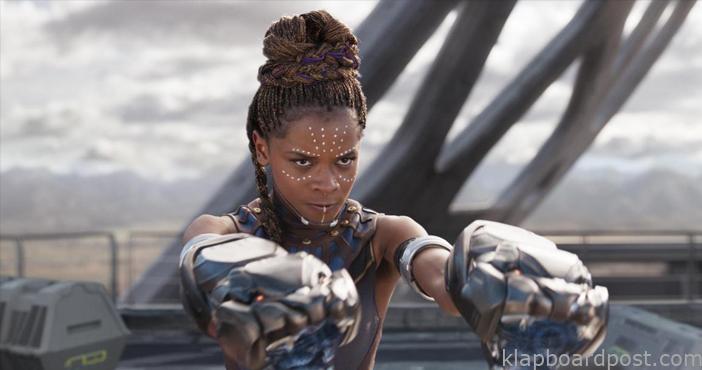 Wright posted the video with the folded hand emoji. She later deleted the tweet owing to the backlash she received. Wright’s tweet naturally faced a lot of criticism and the actress chose not to react to them except for one tweet. A follower stated that she should have more facts backing her claim. “No one can ever be certain, especially if you haven’t spent a lifetime studying chemistry, medicine and a verified background in pharma. That’s why the only way to get your answers from your uncertainty is to question the right people, otherwise you’ll fall deeper into ignorance.” To which Wright wrote, “totally respect what you are saying here. I’ve also heard from medically qualified doctors who got their articles and videos taken down. Am I still wrong to question what’s going on?”

‘Never Have I Ever’ season 2 on Netflix