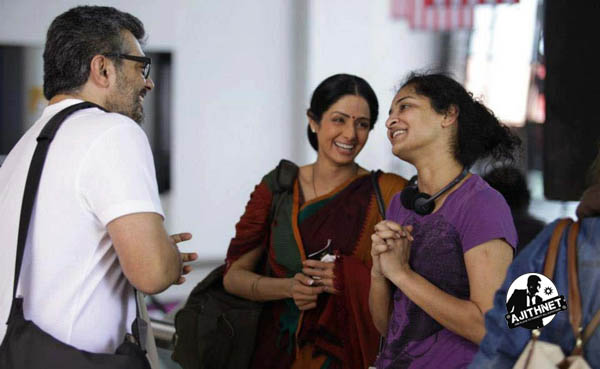 The tentatively titled Thanks 59 will be Boney Kapoor’s first Kolltwoos film. It was actress Sridevi’s wish to produce a film for Than Ajith and the discussion had happened when she was alive. Meanwhile, Ajith has agreed, as per reports, to bail out Boney from his financial problems.