Megastar Chiranjeevi and Koratala Siva’s film is the most talked-about film in Tollywood currently. Although the cast and crew details are yet to be announced, it is known that Trisha as the female lead and Bollywood music composers Ajay – Atul have already been confirmed. Meanwhile, we have caught big news from our source about the biggest surprise element in Churu152. 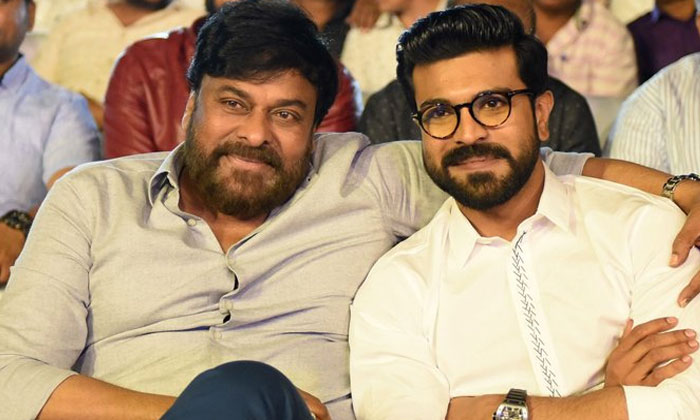 Sources in the know have said that Ram Charan would be playing a crucial role in Chiru 152. And it’s not a cameo but a full-fledged role. It was earlier mentioned that Chiranjeevi will be seen in dual roles but now one of that role has been given to Ram Charan. Official confirmation is awaited. The film’s regular shoot will commence shortly.

SRK Ranks 2 In Most Searched Celeb On Wikipedia