Home English Big Stories Chay’s film in re-shoot mode
Within no time, the makers of Chaitanya Akkineni wrapped up their new film Rarandoi Veduka Chooddam. The release date was also announced as May second week but now, all of a sudden things have changed and the release date is likely to be postponed.
The news is that Nag was unhappy with some scenes in the film and ordered for a re-shoot. Rakul is playing the female lead in this film which is directed by Kalyan krishna who earlier made Soggade Chinni nayana.
This is not the first time that Nag has ordre for a re-shoot. Even during the time of Akhil the same thing happened. 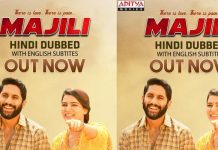 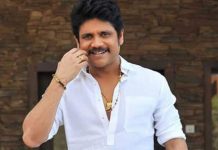 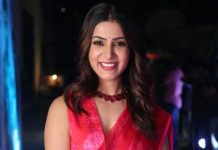 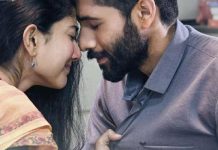 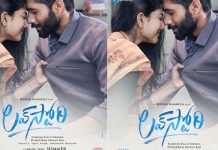