Megastar Chiranjeevi after the grand success of Sye Raa, is busy to film for his next with Koratala Siva. However, a lot of buzz is surrounding it even before the film went on floors. According to the reports, Chiranjeevi will be playing a dual role in the movie. The actor will essay the roles of Govind and Acharya. 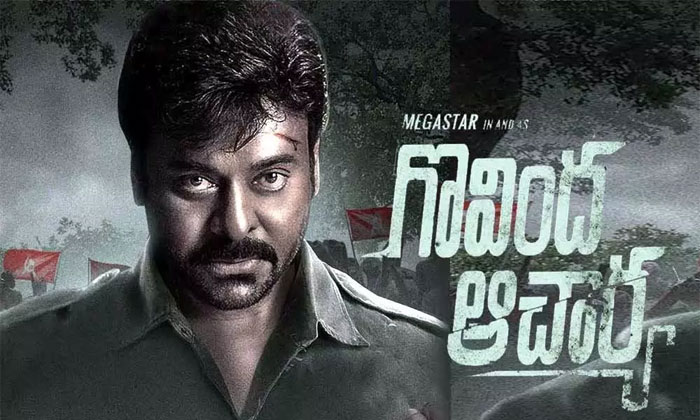 The story is said to revolve around some real incidents that have taken place in Andhra Pradesh state in the past, about a major temple scam. Also, as we reported that Trisha will essay the heroine role in the film, the makers are making plans to announce the same soon. There is a scope for the second heroine in the project too. Bollywood music composers duo Ajay-Atul is going to score the music for the movie. Ramajogaiah Sastry is the lyricist. Ram Charan produces the movie under Konidela Productions Company banner, in association with Matinee Entertainments production house.