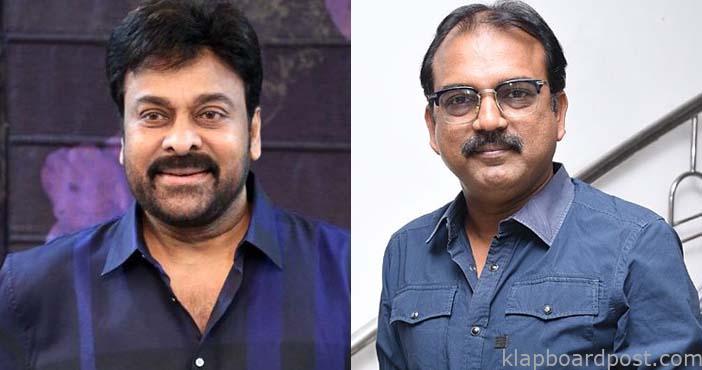 Megastar Chiranjeevi is doing a film called Acharya that is being directed by Koratala Siva. The film is on the floors for over two years now and is yet to complete its shoot. Time and again, COVID has become a villain and has been halting the shoot multiple times. Once again, due to the second wave, the film’s shoot has been halted. As the film is being shot on an expensive set, Koratala wants to wrap up the shoot and save money for the makers. But Chiru is in no mood to listen and has asked Koratala to take the film on floors only when the Corona scare goes down completely.
CLICK HERE!! For the aha Latest Updates

Ravi Teja to team up with Krishna movie director