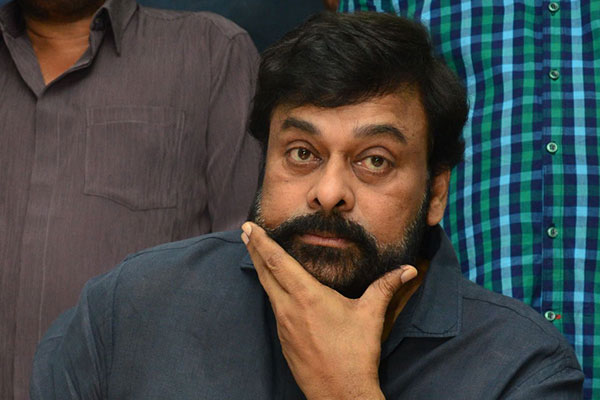 Take for instance Prabhas. He is now doing Saaho and this film is taking too long to get completed. So, he has already taken up another project. Now it turns out that Chiranjeevi too has decided to take up another film. With Sye Raa set to take a year more, Chiru has some time on his hand. So, he is said to be planning to take up the project with Koratala Siva. Koratala’s film would release in January or February. Whether this would release before or after Sye Raa would be decided soon. As of now, one thing is certain. The shooting of both the films will go on simultaneously.

Jagan Assailant Not on Duty at the Time of Attack?