Mega Star Chiranjeevi’s most awaited comeback flick Khaidi No: 150 will hit the screens during Sankranthi season next year. Producer Ram Charan confirmed the news by saying-“70% of the shoot is done. Dad has already started dubbing for the film. We will release the movie during Sankranthi next year.”

So, it is now official that both Chiru and BalaKrishna (Gauthami Putra Sathakarni) will compete in the Sankranthi race. King Nagarjuna had earlier hinted that he is planning to release his film Om Namo Venkateshaya also during Sankranthi but didn’t confirm it officially.

Directed by V.V. Vinayak, Khaidi No. 150 has Kajal Aggarwal in female lead role and Tarun Arora is playing the antagonist’s role. 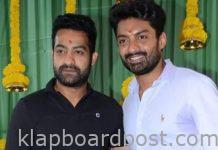 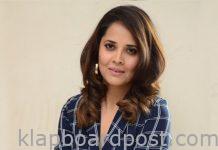 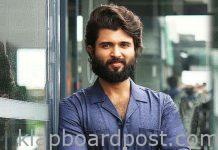 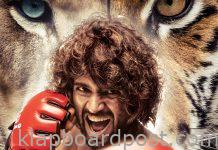 Vijay Devarakonda in and as LIGER in Puri’s next 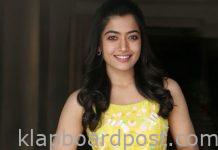 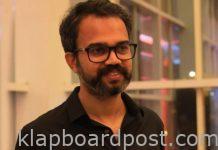 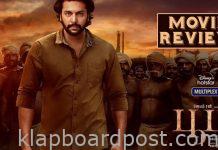 Bell Bottom during the reign of Indira Gandhi