Home English Latest Decisions Pending for Ayyappanum Koshiyum remake
Facebook
Twitter
WhatsApp
Google+
Pinterest
Power Star Pawan Kalyan signed the remake of the Malayalam film Ayyappanum Koshiyum. Sagar Chandra will direct the movie. Pawan Kalyan will reprise the role of Biju Menon from the original, and the film unit is yet to confirm another actor who reprises the role of Prithviraj Sukumaran. Many names are being heard for the second lead role in the film, but the film unit is yet to make an official announcement.Initially, the names of Ravi Teja, Rana Daggubati, Vijay Setupathi, and Nithiin came into consideration, but the film unit stayed mum about these developments. 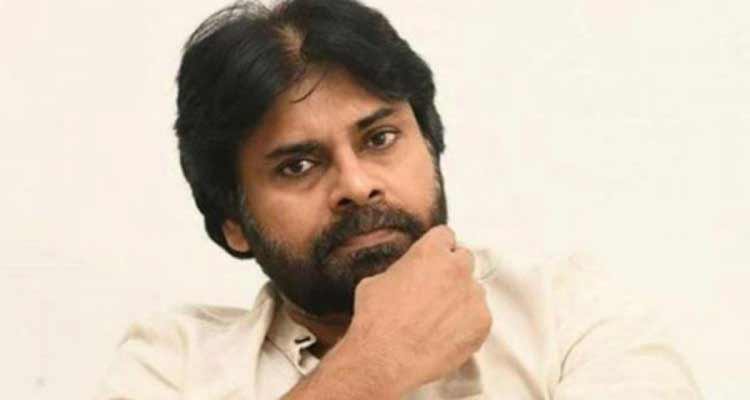 When contacted the film unit, they revealed that the talks are going on, and they did not make any decision on the second lead.Now, the latest reports reveal that Gopichand is in consideration for the role. Simulations also speculate that the film unit is making changes to the script by reducing the importance of another lead.Sai Pallavi and Aishwarya Rajesh’s names came into consideration for Pawan’s wife role, but nothing is officially confirmed regarding the same.The film unit is investing more time in casting as they want Pawan Kalyan’s role to be elevated properly and the other actors to support his role.
CLICK HERE!! For the aha Latest Updates

Mountbatten’s death in Season 4 of The Crown 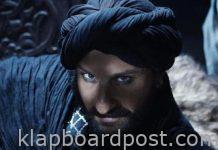 What is Saif signing on Netflix? 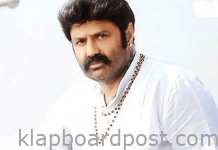 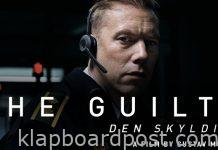 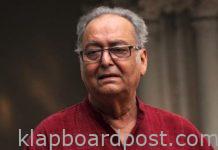 Chatterjee wraps up bio-pic before death 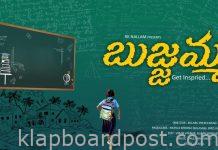 Mountbatten’s death in Season 4 of The Crown

Chiru opts for Trivikram, What about Koratala?