Actress Disha Patani has garnered huge admiration and fan following with just two films old. She has over 12 million Instagram followers which proves the craze she has garnered. Disha has shared a picture of herself in which slayed with a killer smile that is sure to melt your hearts. Have a look: 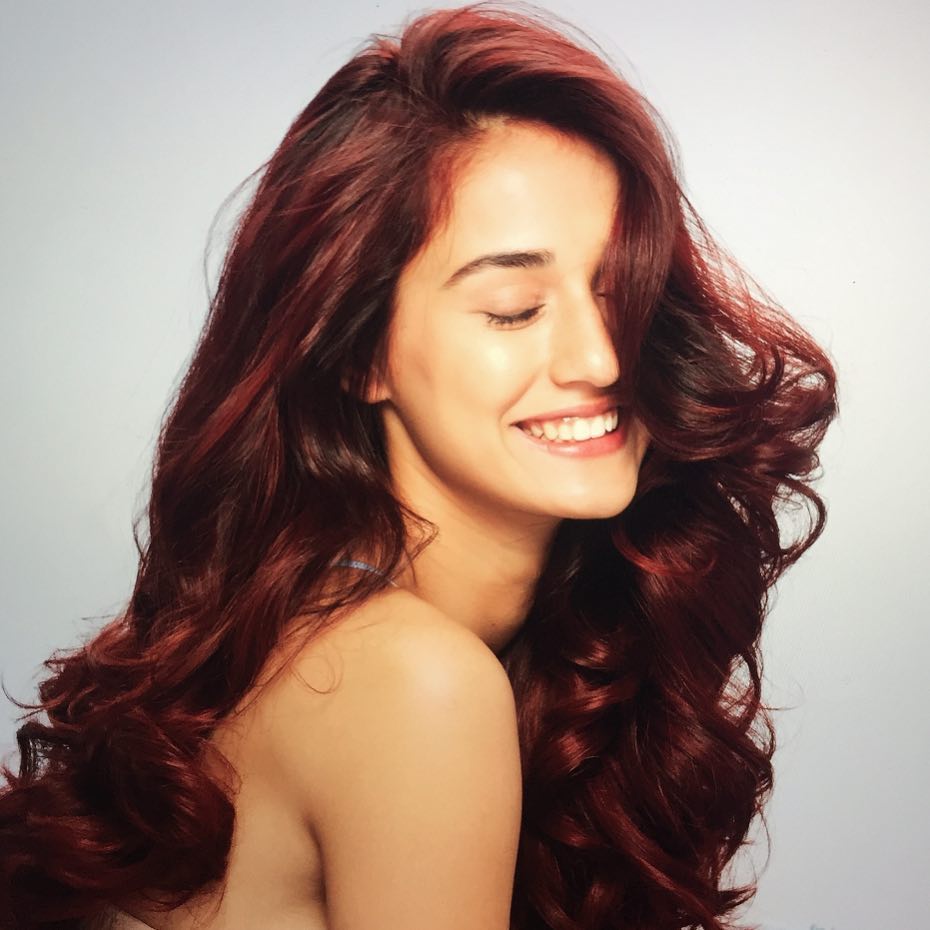 Meanwhile, Disha’s rumoured boyfriend Tiger Shroff has done a huge investment as he bought an eight-bedroom house in a plush locality in Mumbai. This move from Tiger hints that he is ready to take the big plunge of family life as he is settling things ahead. Isn’t it?

“Tiger had been hunting for an ideal property for a while now and was really excited when he came across this one. The deal came through earlier this month and his family is extremely happy about Tiger’s latest investment. John Abraham’s interior designer brother Alan will be decorating the place as Tiger had really liked his work in John’s house. He wants to keep his space contemporary yet minimalistic and will be dedicating considerable space in his new pad to a gym,” a source said.

Tiger and Disha last film together was Baaghi 2 which roared at the box-office and was heaped praises by critics and audience alike. Career-wise, Disha will be next seen in Salman Khan’s Bharat starring Priyanka Chopra, too. 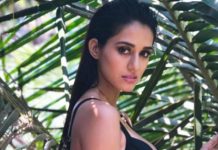 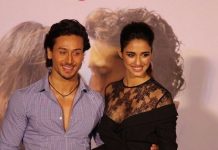