Home English Do You Know The Actual Budget Of  Rajinikanth’s 2.0?

Rajinikanth’s 2.0 is making the right noise since the day of its announcement by filmmaker Shankar. The most touted and awaited film’s budget has been many times speculated stating that it comes ove Rs 500 crore. But we bring to you the real budget whihc will rubbish all the speculations to rest. 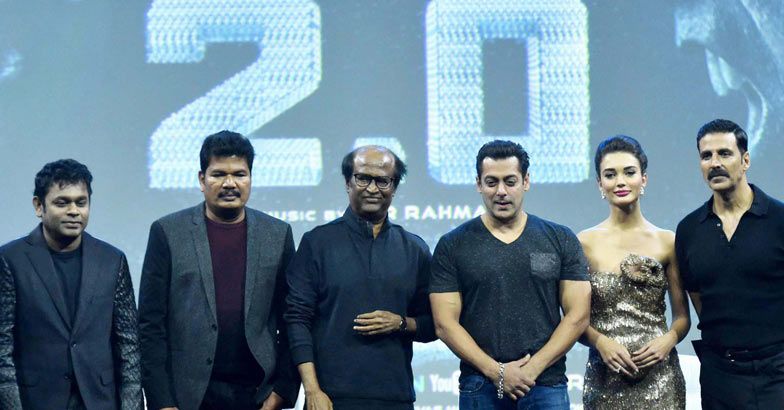 “It (the budget) is not all those ridiculous figures being thrown around by people who have no idea about such things. The actual overall budget of 2.0 is Rs 400 crores, and that too after the VFX was done all over again since the original VFX was of very poor quality. Also, the film is far more expensive than the usual 3D films in India. Most films in this country using that format are first shot in 2D and then converted to 3D. However, 2.0 was shot in 3D (sic),” said a source.

Speaking on the delay in the film’s release, filmmakers Shankar said, The film was delayed because of a lot of factors which is not in our hands. This film was supposed to release one-and-a-half year back. That was my initial plan. Unfortunately, one major VFX company, promised to deliver two months before 2017 Diwali so that’s why production announced the release date as Diwali but they were not able to deliver. They wanted more time.”

“The VFX company asked for another year to complete the whole thing. Then we realised that they didn’t have the capacity or to handle the complexity of VFX so we decided to go for a bigger company. Then we got Double Negative company. They are doing Marvel films. Last year they won the Academy Award for Blade Runner 2049. While shifting also we had some practical problems. It was like uprooting a tree from one place and planting it. To shift each and every element has taken a bit longer,” he added. 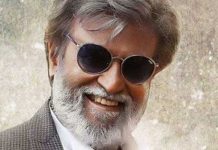 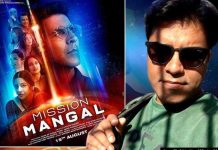 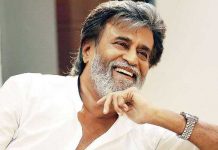 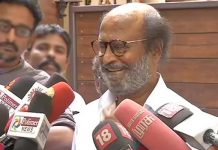 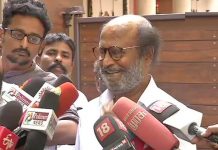 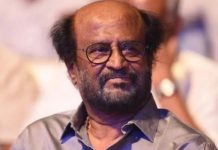 Sandeep Vanga hits back at critics