Home English Latest Exclusive – Thaman reduces his fee for Chiru’s Lucifer remake
Facebook
Twitter
WhatsApp
Pinterest
Linkedin
Telegram
Thaman is in top form with back to back hits in his career. The manner in which he is giving crazy songs has made him the biggest music director in the country. He is now high on the success of his latest hit Krack featuring Ravi Teja. 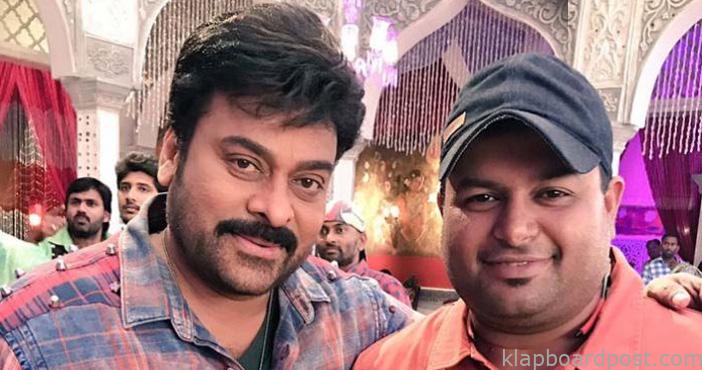 But he got a shock of his life when he received a call from megastar Chiranjeevi to compose music for the Lucifer remake. The deal is signed and Thaman is super ecstatic with the way Chiru has given him a huge responsibility. But we have come to know that Thaman was so willing to come on board this film that he even reduced his fee for the film so that the makers would be impressed and would no have any alternate choice. Lucifer’s remake is a political drama and a lot will depend on Thaman and his BGM score.
CLICK HERE!! For the aha Latest Updates