Home English Latest Failed with Thriller but hopeful of Success
Facebook
Twitter
WhatsApp
Google+
Pinterest
Hero Sumanth after a disaster like ‘Subramaniapuram’ is all set to test his luck with his upcoming movie, ‘Kapatadhaari’ under the direction of Pradeep Krishnamoorthy. Yesterday, Samantha and Naga Chaitanya have finally unveiled the trailer of the movie. 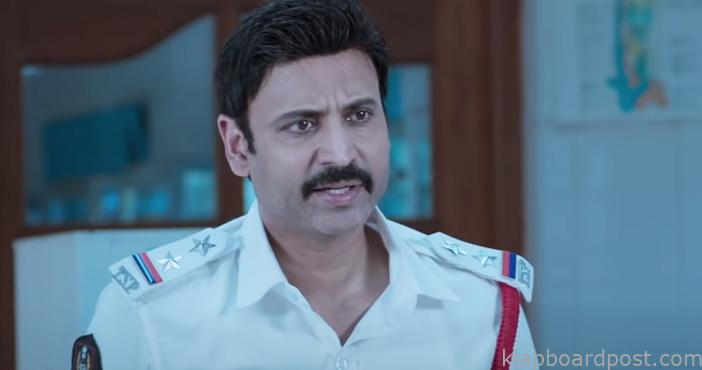 Revealing that Sumanth is going to feature the role of stylish traffic police, the trailer hinted that the movie is going to be a crime thriller. Sumanth as traffic police finds some skeletons during the metro rail diggings. The trailer video also featured Nandita Swetha, Nasser, Vennela Kishore, and Pooja Kumar in crucial roles in the film. The movie is the official Telugu remake of the Kannada movie ‘Kavaludhari’. Sumanth has pinned all his hopes on this movie. His last two films did not do well at the box-office. Sumanth is still surviving because of the success of ‘Malli Rava’. He attempted a thriller already but it did not work. Now, he is hoping to score a hit with the thriller again. Dhananjayan under Creative Entertainers is bankrolling this project. The release date is yet to get finalized.