Actress Fatima Sana known for her performance in Dangal is no new to trolls. The actress has been previously been a victim of online trolls and she is the latest victims again. Sana posted a picture of herself in trousers and a pair of shirt and enjoying the sunset by a lake. 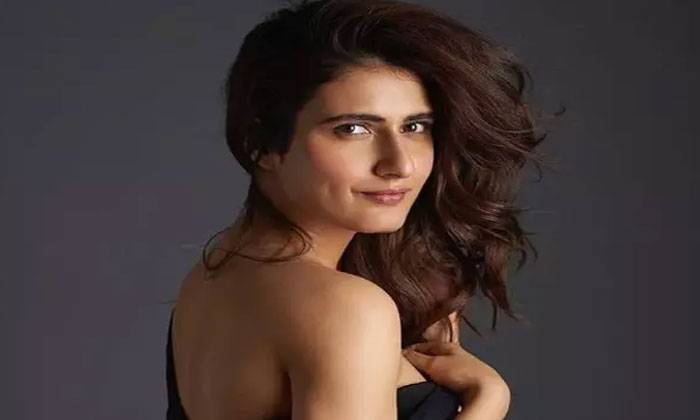 While many appreciated her sere picture but one user trolled Sana and have the advice to cover her body reminding her of her religion – Islam. However, the actress gave back at the user stating, “Aur aap mere dost. You are blocked. Mah Badan.. mah rulz.. your gamla, your phool (My body, my rules).”