In a shocking incident, a Russian tourist died of a heatwave in Gacchibowli on Tuesday evening. The deceased Alexander (38) was said to be lying in an unconscious state at DLF gate no.1. He was rushed to a nearby state-run hospital, however, Alexnder died while undergoing treatment. 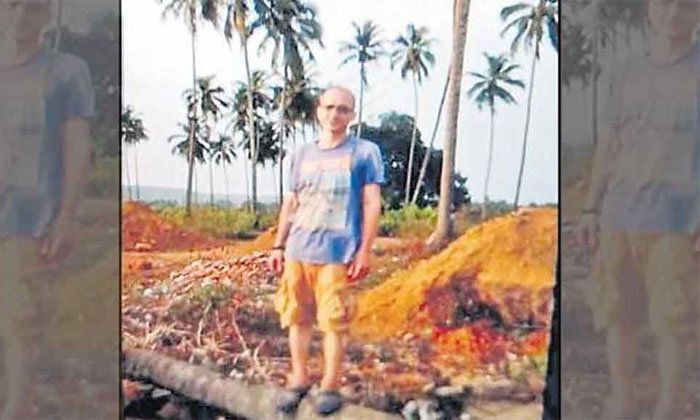 According to reports, Alexander was part of the prestigious movie, Sye Raa. The police officers came to know about it after the saw his picture in the camera he had carried. His friend Borez who stays in Goa has been informed about Alexader’s death. The autopsy will be carried out after the arrival of his friend.

Ranveer Gets Special Honour From Switzerland

Anushka Shetty Hints At Her Wedding?