Rajshri Deshpande Opens Up On Her Nude Scenes 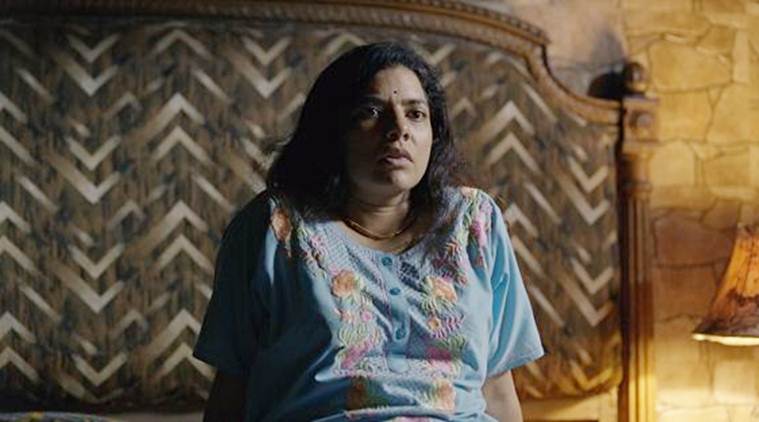 When asked whether she felt uncomfortable enacting the nude scene, she quips,” “Nope. Of course, real sex is not happening. But enough of camera cheating, these are times of real cinema. I don’t feel shy when it comes to work. Besides, cinema is my passion. To add, I have done nudity in another film too— but i can’t reveal more about that one now. It was required, just like it was required in Sacred Games.”

Rajshri further added that her husband had no issues for her topless scenes. “He supports me. He said, ‘You are giving your soul, and if that requires you to go naked, do it if you believe in it, you don’t need any permission. I am in a happy space,” she said.

Apart from the nude scenes, Sacred Games also got entangled into controversy after an objection was raised over certain scenes which put former Prime Minister Rajiv Gandhi in a bad light.