Home English I Aspired To Be An Actress: Riddhi Kumar

Actress Riddhi Kumar is making her acting debut with Lover starring Raj Tharun.The film is being helmed by Anish Krishna, which is all set to release on July 20. Ridhhi, who participated in numerous pageants, opens up that she always aspired to be an actress. 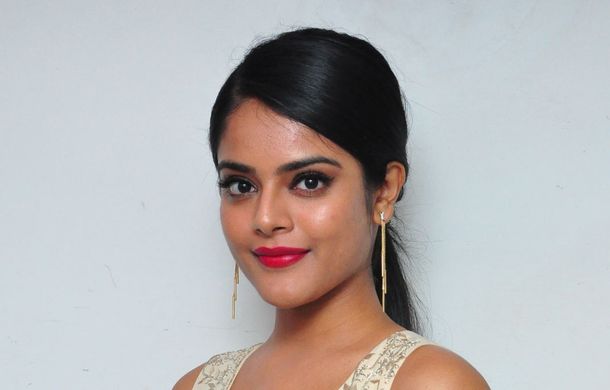 Riddhi holds a degree in Philosophy, says that after her stint in modelling she wanted to get into a theatre to horn her acting, however, as the fate happened, she landed in Lover Telugu film. Explaining about her audition, she says that she was asked to mouth a few Telugu lines and enact a scene, as she did it successfully she bagged the role.

The actress, who comes from an Army background, says found it homesick and found it difficult to live in, but after the film got wrapped up, she realised that her dream of acting is getting materialise. She went on to add that, watching the film making process closely she started valuing it more.

Why Mega brother is not attacking Roja?