It’s not everyday that the Telugu audience gets a chance to experience a scientific psychological thriller. No wonder then that Iru Mugan, Inkokadu in Telugu, is garnering great response from all quarters since the film’s look and songs were released. And now, the prestigious distributor of Indian cinema overseas, CineGalaxy Inc, will associate with the Telugu version of the film which they are distributing in the North American region.
With Vikram in his experimental best and Nithya Menen and Nayantara set to give phenomenal performances, this is one film to watch out for, especially since Vikram is known to create something new with each film.
CineGalaxy Inc., which has earlier associated with Telugu films like Manam, Bhale Bhale Magadivoi and Nannaku Prematho among several others, and Tamil films like Theri, 24 and Kabali is excited about this new film.
We are glad to present this film to the audiences in North America and want to tell you to keep watching this space for more. 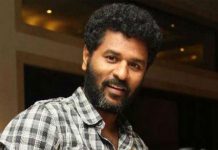 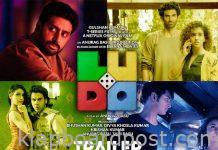 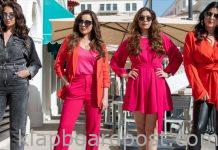 Mahesh photo-session stampede: Who to be blamed?