Jacqueline Fernandez has teamed up with Baahubali hunk Prabhas for the first time. The leggy lass has grooved to the Bad Boy song alongside Prabhas. Saaho makers unveiled the song at the pre-release event in Hyderabad which was a grand success. 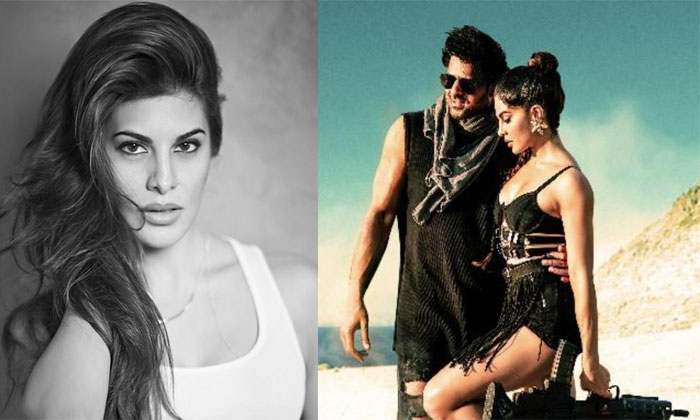 Coming back to the song, Bad Boy is a foot-tapping number that is sure to be played in the disco nights. With her sizzling dance moves and hot babes in the background, the song has soared the temperature. Bad Boy song is sung by Badshah, Neeti Mohan, which is composed and written by Badshah.  The SriLankan beauty has now opened up on working with Prabhas and the South team stating, “We went into this song completely blindfolded, and yet, it’s turned out very well. It’s the first time that I worked with a team down South, and I was amazed that they work at such a fast pace. They’re so professional and well-prepared. Prabhas rehearsed all his moves with me on the set until he had nailed it.” 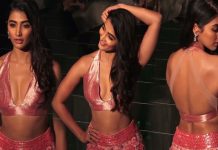 Here’s how Pooja reacts on working with Salman 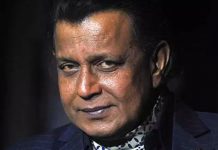