In a historic move, YS Jaganmohan Reddy has scrapped the interview round in the government jobs for bringing in transparency in the recruitment process. The AP CM has asked the officials only to conduct written examination and do away with the interview process.

Andhra Pradesh not to conduct interviews for government jobs now 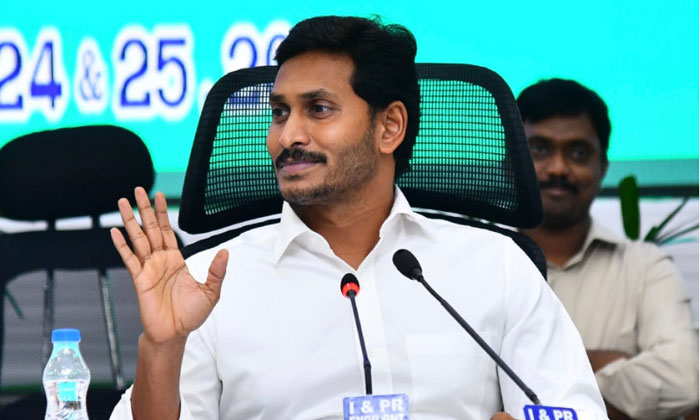 The new decision would be in effect from January 2020. During the review meeting on the proposed annual recruitment calendar for filling vacant government posts, Jagan also directed the officials to release on January 1 every year the calendar of the vacancies to be filled during the year. The Chief Minister asked the officials to consider taking the help of the Indian Institute of Management (IIM) and Indian Institute of Technology (IIT) to bring more transparency in the conduct of APPSC exams.