Janhvi Kapoor has expressed her crush on South hottie Vijay Deverakonda on Karan Johar’s chat show. The actress has now chosen Bollywood actor over Deverakonda. Well, don’t get us wrong. The actress along with her sister Kushi graced the Neha Dhupia’s talk show – ‘Say it Or Strip it’. Janhvi was asked who she would chose to kiss between Vicky Kaushal and Kartik Aryan. 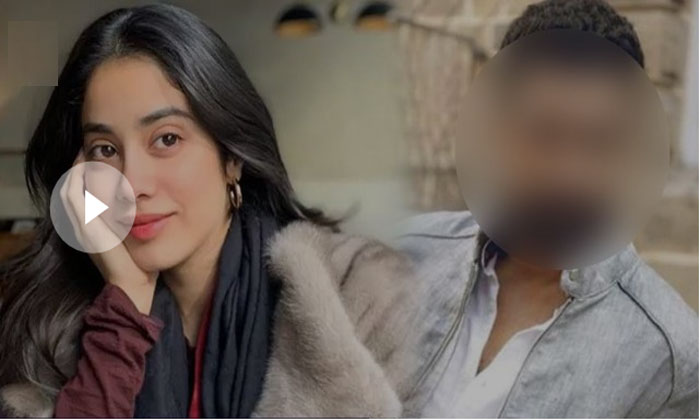 Without giving a second thought, Janhvi chose Vicky over Kartik. We are damn sure if Neha would have popped up Vijays name, Janhvi would have picked-up Arjun Reddy actor’s name. Janhvi and Vicky will be working  in Karan Johar’s Takht. Talking about her second collaboration with KJo, she says, “What can I say? I am still in shock. It hasn’t sunk in yet. It’s a big deal for me and I am so eternally grateful and feel so blessed that Karan (Johar) has allowed me to be part of this journey.”