Justin Bieber and Hailey Baldwin are engaged in the Bahamas. Yes, this is among the most trending topics currently.  A source close has confirmed the news about the singer engagement to model Hailey Baldwin. 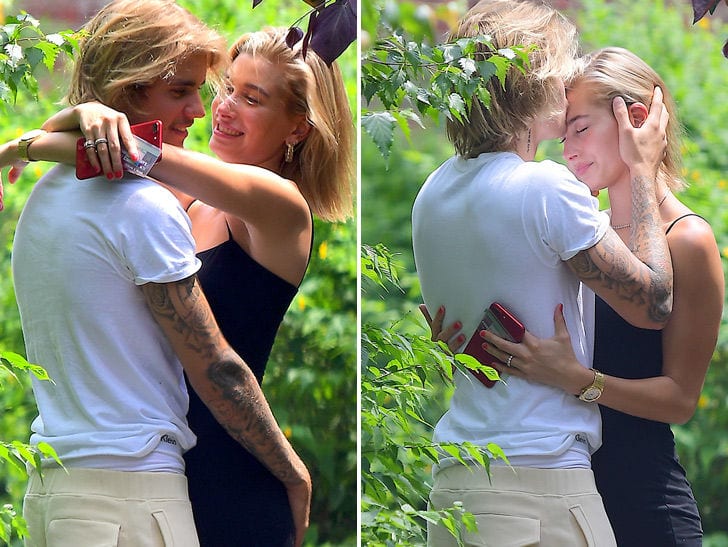 A video of Justin and  Hailey is floating on social media which shows them in cheerful and grooving. A source said that it was this time that Justin had popped up the question. Meanwhile, Justin’s father Jeremy Bieber posted a cryptic message, which reads, ” @justinbieber Proud is an understatement! Excited for the next chapter!”

Justin’s love-life has always been watched with rapt attention. Earlier, he dates American singer and actress Selena Gomez, however, the two later split up.