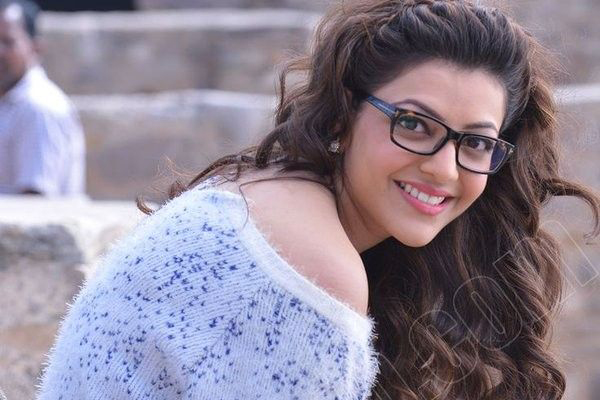 Though Kajal, Trisha and Nayanthara are in their mid-30s, they are still getting plum offers. One reason is that the senior heroes are not getting suitable heroines. But, Kajal is able to get offers from even young heroes. She is currently working opposite Bellamkonda Srinivas. Besides, she has two more films. It is now being rumoured that she is being considered for the female lead in Robo 2.0 director Shankar’s Bharateeyudu 2. Kamal will play the hero in the film. Originally, Nayanthara’s name was heard, but now Kajal appears to have replaced her.

So, great going for Kajal Aggarwal. She already has four films on hand.