Home English Kajal Aggarwal Opens Up On Her Marriage

Kajal Aggarwal is a name reckon with in all the South regional languages. The actress has defied the rule that heroines aren’t in demand in their mid 30’s. She has a slew of films in her kitty from Paris Paris to Kavacham and the latest is Indian 2 where she is paired next to Kamal Haasan. Meanwhile, the Temper actress has opened up on her marriage.

Kajal Aggarwal About Her Marriage 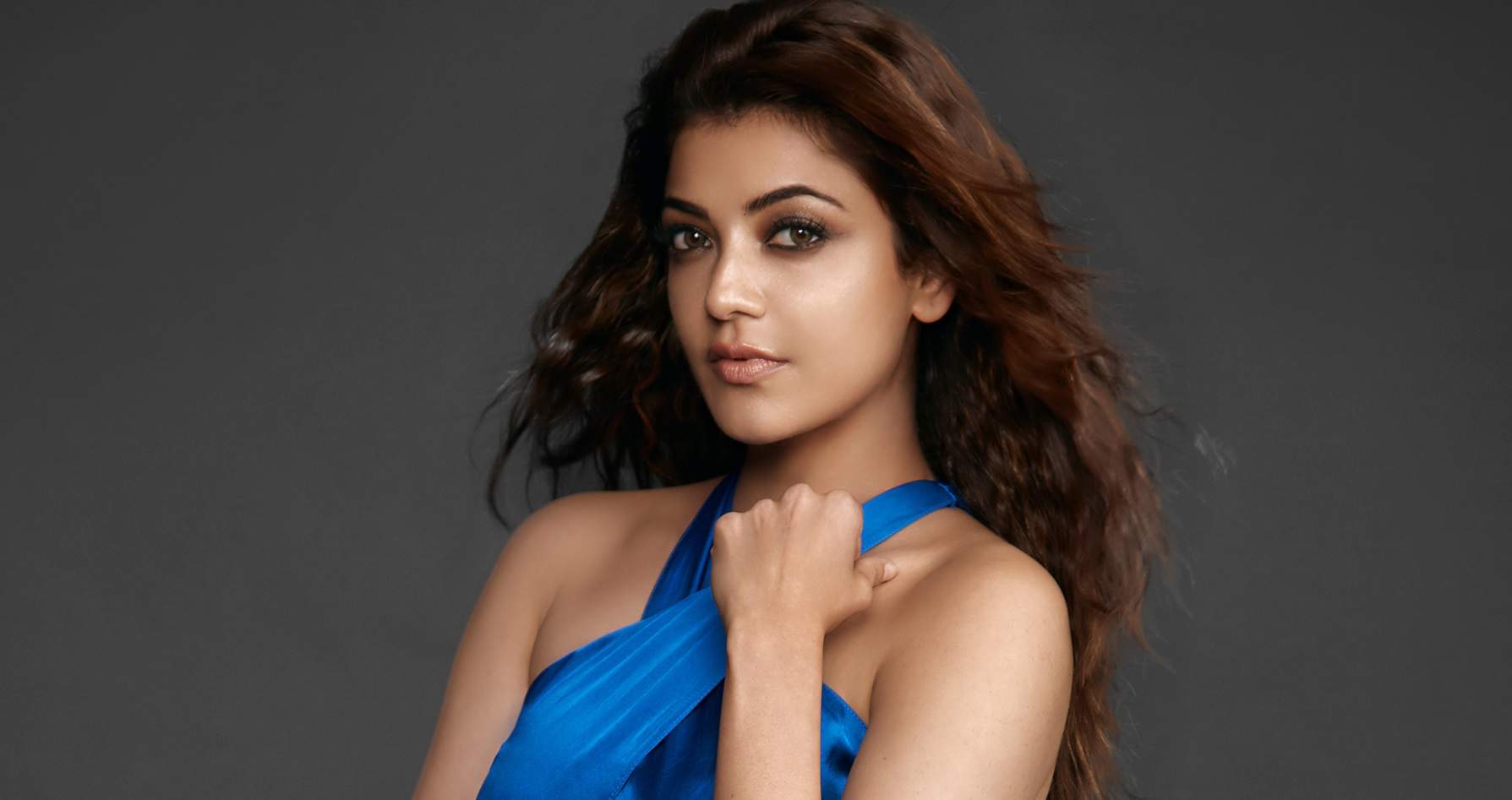 Ask Kajal, when would she tie the knot? She laughs, then adds that watching Deepika Padukone and Priyanka Chopra entering a new phase of life she too wanted to take the plunge. But hold on, Kajal says that marriage is not on her mind right now as she at the peak of her career. 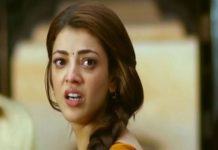