Home English Kajal is producer, Tamannaah is sleeping partner
Not many know that doe eyed Kajal Aggarwal always wanted to become a producer. She is now trying to turn into one. Despite her acting assignments, she always yearned to make films. Now, the latest buzz is that she has launched KA Movies – a production house of her own – and is planning to make a film with Awe director Prashanth Varma.  Prashant recounted a storyline to her during the shooting of Awe. Kajal liked the story so much that she wanted to make the film. 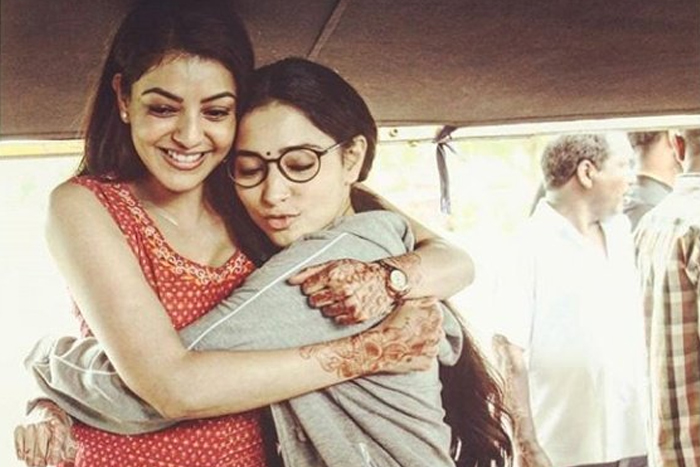 But, here’s an interesting nugget of info from the film. The production house has a sleeping partner and it’s none other than Milky Beauty Tamannah. Kajal and Tamannah are great friends and have turned into producers together. Kajal will the active partner, while Tamannaah is a sleeping partner. Let’s see how their latest project takes off. 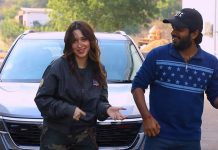 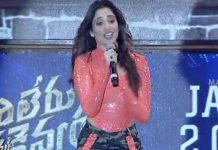