Chiyyan Vikram is back with the Saamy Square which is the sequel to his 2003 hit film Saamy. The film which had Trisha as the lead actress has opted out of the sequel due to creative differences. The makers have roped in Keerthy Suresh as the leading lady. Actress Aishwarya Rajesh plays a small but pivotal role. 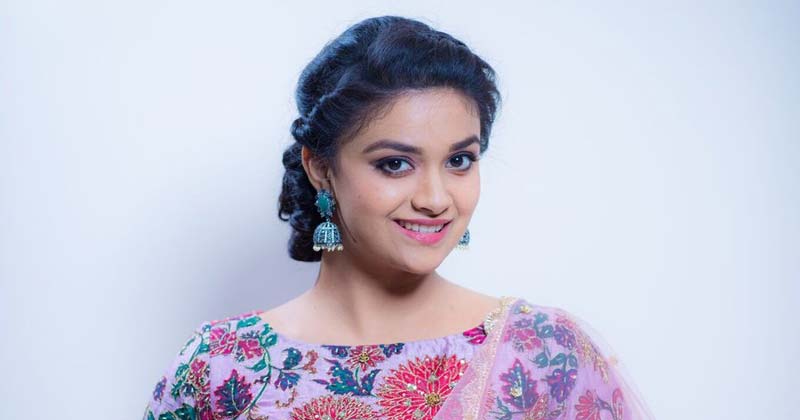 Meanwhile, we also have interesting tidbits for you folks. Mahanati actress is making her singing debut in Saamy Square. Keerthy Suresh has sung Pudhu Metro Rail which features Vikram. Composed by Devi Sri Prasad, who praised Keerthy for singing with ease due to her background in classical music training.

The film is helmed by Hari, who had directed Saamy. During the audio launch, which was held on a grand scale, actor Ramesh Kanna inadvertently revealed that Vikram would be essaying dual roles of a father and a son. The makers are planning to release in the month of September.