Keerthy Suresh witnessed her rise in Tollywood with Mahanti. However, unlike the norm, she didn’t sign any Telugu film apart from a women-centric and a cameo in Mamadhudu 2. Now the reports say that Keerthy is a top contender to romance Akkineni scion- Nga Chaitanya in Bangarraju. 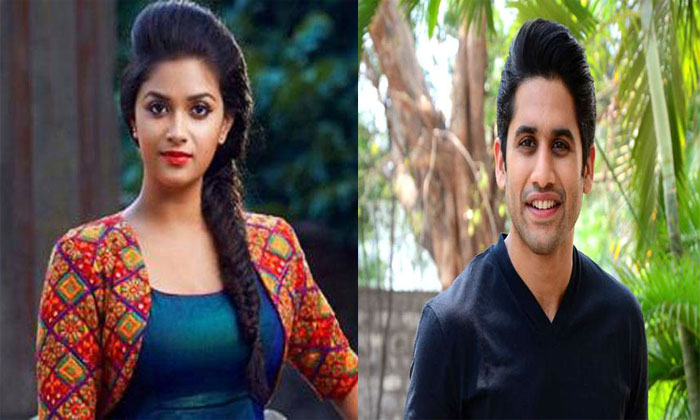 Confirming about the aforementioned development, a source says, “The filmmakers haven’t yet finalised anyone for the role as of now. Talks are on still on and Keerthy Suresh is one of the leading contenders. As the film has an ensemble cast, the director wants to rope in a star heroine”.  The film is a sequel to the blockbuster film, Soggade Chinni Nayana which had Nagarjuna and directed by  Kalyan Krishna.