The Baahubali team –Prabhas, Rana Daggubati and Rajamouli has graced the most noted celebrity talk show Koffee With Karan 6. And as we previously told you, Karan had almost made the guests to open about their much-hidden secrets. We also get to know that Prabhas was tensed ahead of Baahubali: The Beginning’s release. The actor says that he was so tensed that he had asked his friend to only wake him up if the film gets a blockbuster response.  “Nobody woke me up,” Prabhas added.

Prabhas Was Tensed Ahead Of Baahubali Release 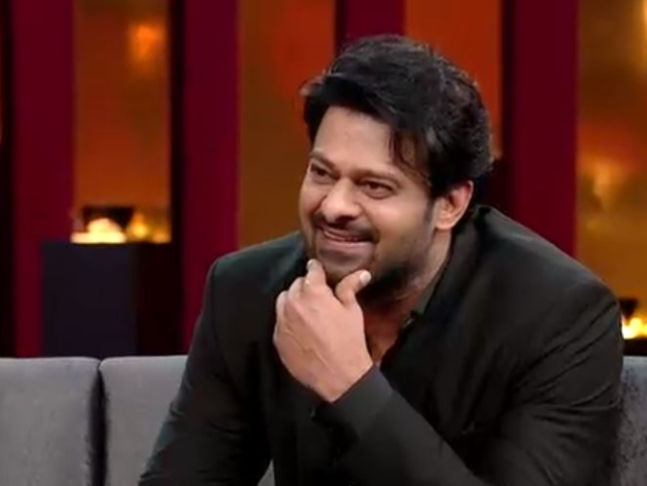 When Karan asked Prabahs and Rana on working on magnum pus project,  the latter says, “It’s like all of us went to a film school for four years”. On the other side, Prabhas added, “We had three-four birthdays on sets!”

Gopichand has no hopes on his next