Meet the Korean boy band – BTS (Beyond the Scene) which is creating ripples and taking over the world with their latest album – “Map of the Soul: Persona”. Their latest album is raging and is all set to shatter internal sales record. The boy-band, part of K-pop culture is spreading its wings out Korea by becoming a movement of sorts at International level at par with One Direction and Beatles. 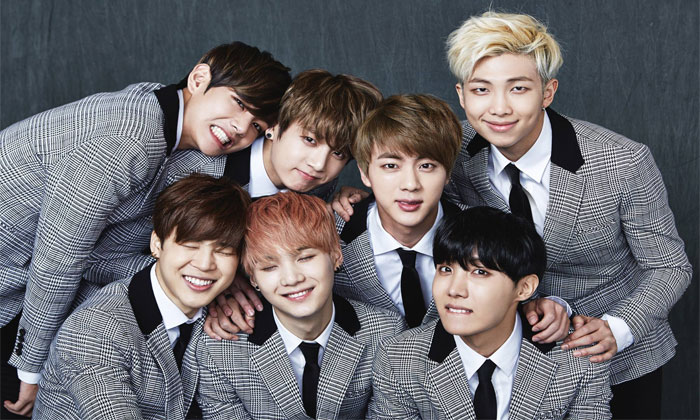 Taking about their culmination as a band, Kim Nam Joon had said, “We’re just a normal group of boys from humble backgrounds who had a lot of passion and a dream to be famous…We came together with a common dream to write, dance and produce music that reflects our musical backgrounds as well as our life values of acceptance, vulnerability and being successful.”

The BTS fans are incredibly loyal and dub their favourites as idols. It may sound like an overstatement but they call their idols as their “bias”. Meanwhile, the ardent fans also run ARMY where fans across the globe from different time zones come together to watch and interact about their favourite idols and get updates.