Remeber hit song Jimikki Kammal that ruled the hearts of not just Malayalis but the entire nation grooved the folk song. The song directed by Lal Jose was part of veteran actor Mohanlal’s Velipadinte Pusthakam. The song 2017’s most popular song which crossed 80 million views has shocking been removed from YouTube. The reason is owing to the copyrights issue it has been removed from the video site. 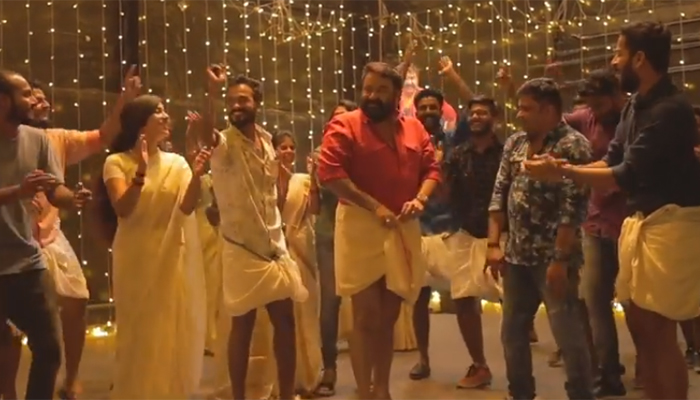 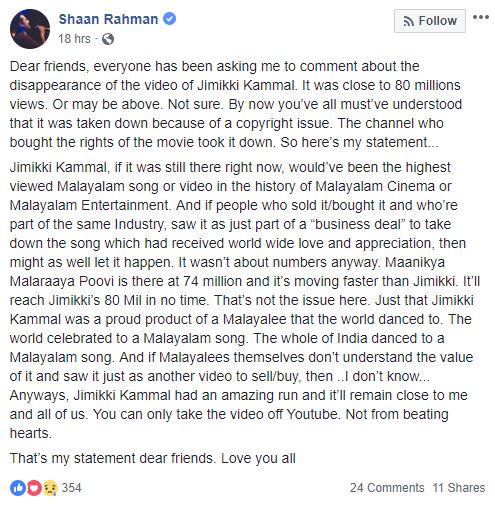