Malli Raava actress Akanksha Singh who won hearts of many with her debut film is back. Akanksha has bagged her second Telugu flick opposite Nagarjuna in Devdas. Touted by a comedy flick directed by Sriram Adittya, Akanksha is excited to bag the film. “It’s an interesting role that has several shades of comedy. The situational comedy will only add to the humour in the scenes. This is the first time I’m trying comedy in films.  I’m getting to know the nuances of the art when to pause, dialogues, comic timing, etc. Also, I’m trying to work on my spontaneity to say my line,” she says. 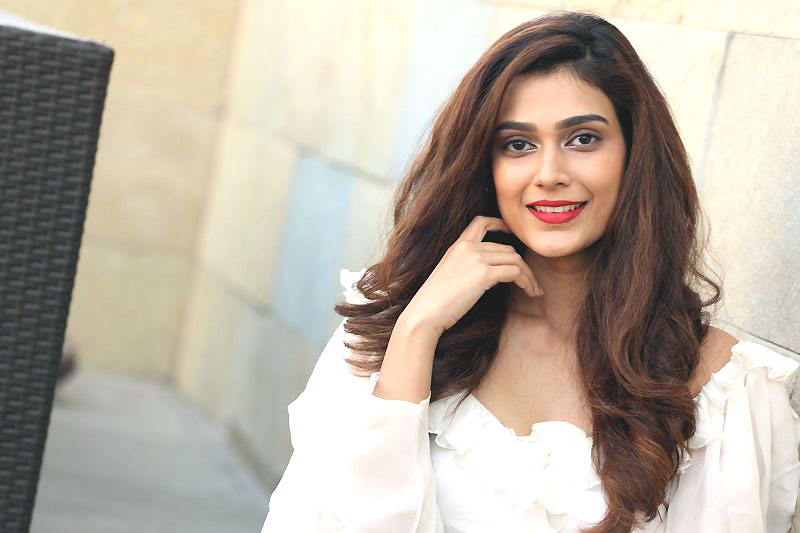 Akanksha is ecstatic to work with Nagarjuna, calling him as “chilled out” person. “Describing Nagarjuna as a professional, the actress says, “It’s amazing! Nag is very chilled out on the sets. Although language is a bit difficult for me, he has been helping me with the words. He even complimented me saying that I am expressive,” she says.

Wishes pour in as Kejriwal set to become CM again