Ace filmmaker Mani Ratnam suffered cardiac arrest news spread like a wildfire. But, the filmmaker is doing fine and came for a check-up after he complained of chest pain, says Apollo Hospital. “He had come to the hospital for a check-up. His condition is fine. He has not been admitted,” the hospital official said.

Mani Ratnam Came For Check Up 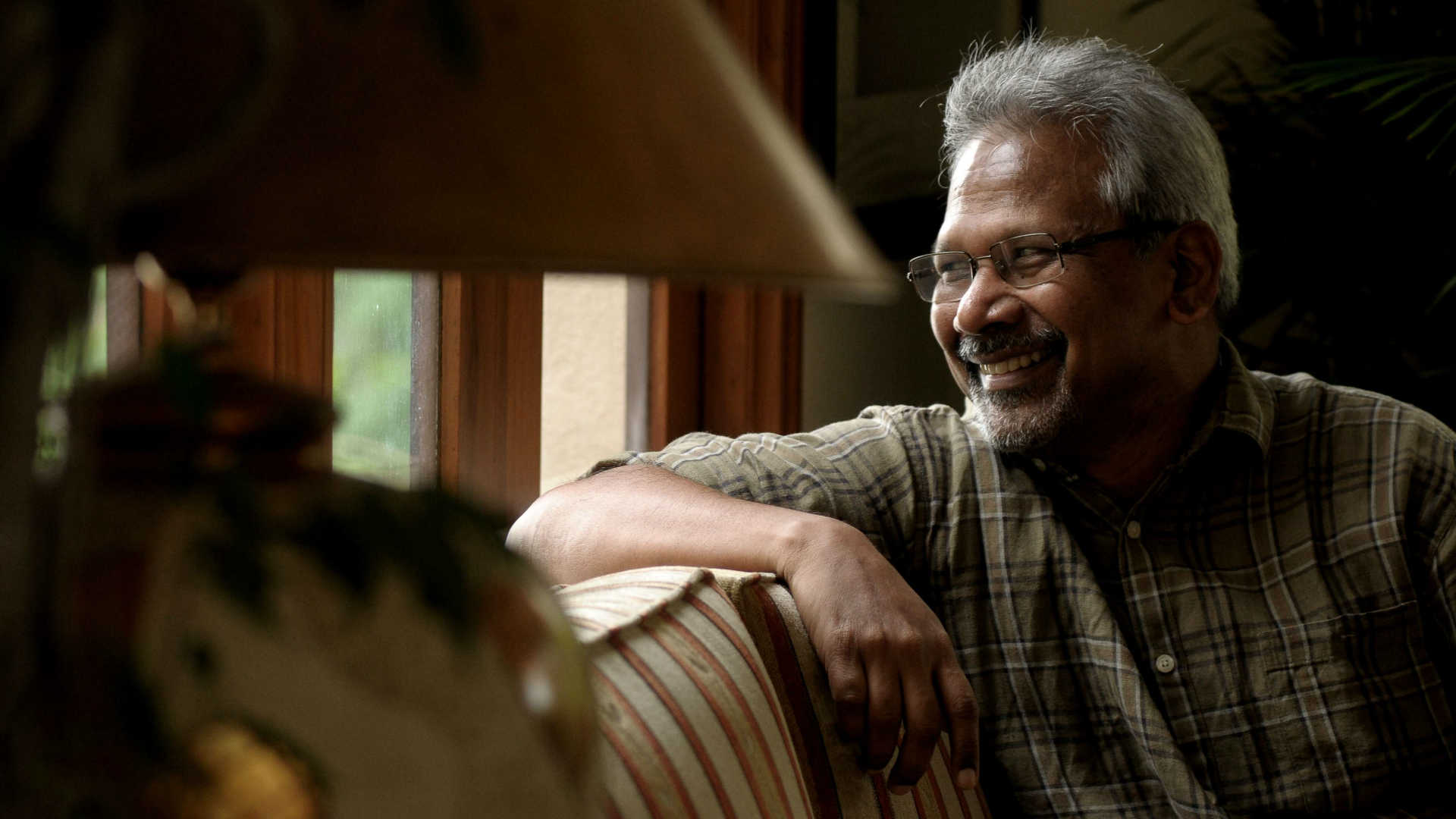 Apparently, Mani Ratnam had previously suffered a heart attack in 2009 and in then in 2016. On the work front, he had finished the shoot of Chekka Chivantha Vaanam.

Will NTR Get Invite for Nimmakuru Function?