Actor Priyadarshi Pullikonda is best known for his role Kaushik in the hit film PelliChoopulu. The actor who doesn’t have any film background has come a long way in establishing himself as the promising artiste. Priyadarshi underlines that coming from non-filmy background has his own shares of struggles and forces himself to his University there which opened the gates for him.

Priyadarshi Opens Up On Nepotism 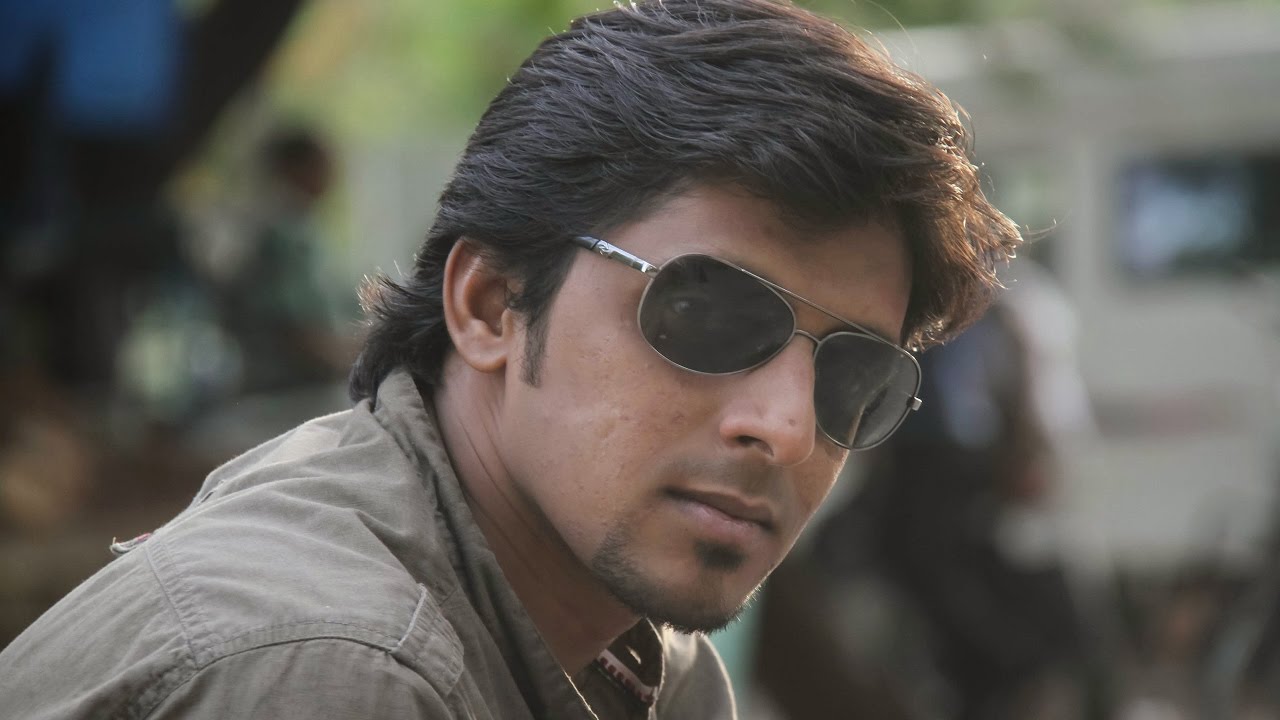 “Nepotism exists in the industry and faced struggles to land a film offer. With no definite directions, University was the best place I went to which opened world of theatre to me,” says Priyadarshi. The actor who will be seen next as a terrorist in Satish Kasetty’s Terror says that he wants people to know that he can pull off any role with ease and just humours character – Kaushik.