Andhra Pradesh IT minister Nara Lokesh is being trolled and mocked at by the netizens. It so happened that TDP party has put up late NTR’s statue at the office and Lokesh took to tweet this, which loosely translates in English that the newly formed state is going to witness bright years ahead. However, the netzines were quick to take a gid at Lokesg stating that the late NTR’s statue is perfect but the kind of work he does is not all stand near to him. 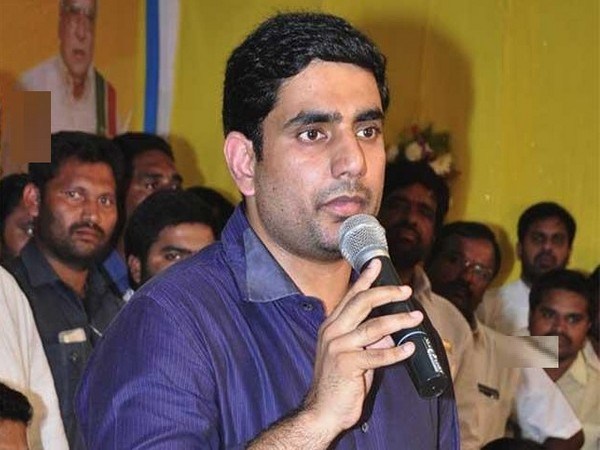 Some even mocked asking what is “chandrodayem”. Have a look at the barrage of tweets mocking at Nara Lokesh. Ironically, this is not the first time it has happened.

Chandrodayam kadu Chandra asthamayam…… .. wait for one year it will completely disappear. 🤗