Tom Hanks plays a Civil War veteran who agrees to deliver a girl, taken by the Kiowa people years ago, to her aunt and uncle, against her will. They travel hundreds of miles and face grave dangers along the way when he agrees to deliver the child where the law says she belongs. . The film reunites Greengrass and Hanks; they teamed on Captain Phillips, which garnered six Oscar nominations including Best Picture. Greengrass developed a relationship with Netflix on his last film, 22 July. 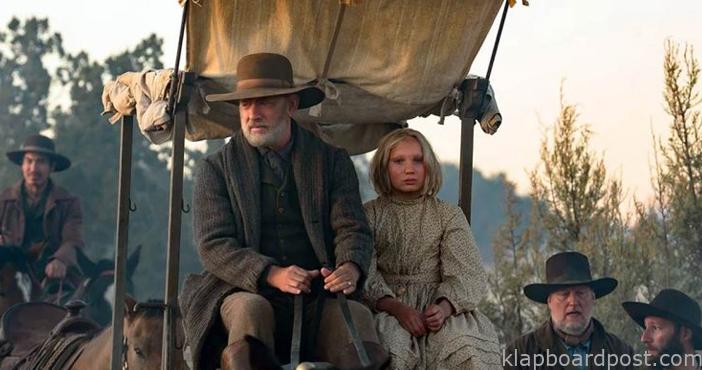 A shocking and powerful drama about an extremist in Norway who killed 70 of the country’s best and brightest youngsters who were away on an island retreat, the movie was dark and Greengrass wanted it to be seen by as wide an audience as possible. A global Netflix release made that possible. Universal’s News of the World is solidifying a plan to release theatrically in the U.S., while getting its international release through Netflix. This Paul Greengrass-directed period drama that stars Tom Hanks is making a deal to have its overseas distribution handled through Netflix, which has done this on some other pictures but not on one this large. Greengrass wrote the script with Luke Davies based on the Paulette Giles novel. Hanks’ Playtone partner Gary Goetzman  produced along with Gregory Goodman and Gail Mutrux.

It is Arnab Vs Rajdeep Sardesai