Niharika Konidela made her acting debut with Oka Manasu. The Mega daughter is the first girl from the Mega clan to have chosen acting as a profession. Her debut film was the most talked about, however, it tanked at the box-office. But rumours about Niharika and Naga Shaurya dating had spread like a wildfire. Thought, the stars rubbed it off saying as gossip, but they refused to die down. 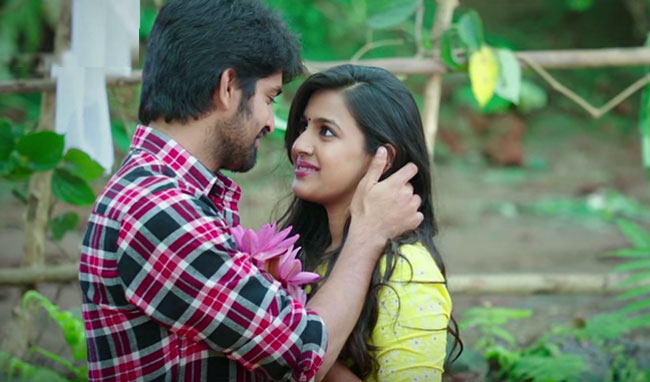 Wondering why we’re talking about the two now? Then a source has spilled the beans on the status of Niharika and Naga Shaurya. The source adds that both the stars have called off their relationship and have moved on, by focusing on their careers. Niharika was advised by her parents to focus on her career as of now, and she has a couple of Telugu and Tamil films in her kitty. Similarly, Naga Shaurya is also focussing on shaping up his career, which he has revived after the success of Chalo.

It is worth mentioning that, in the past, Niharika was also linked up with Prabhas to Allu Sirish among others.